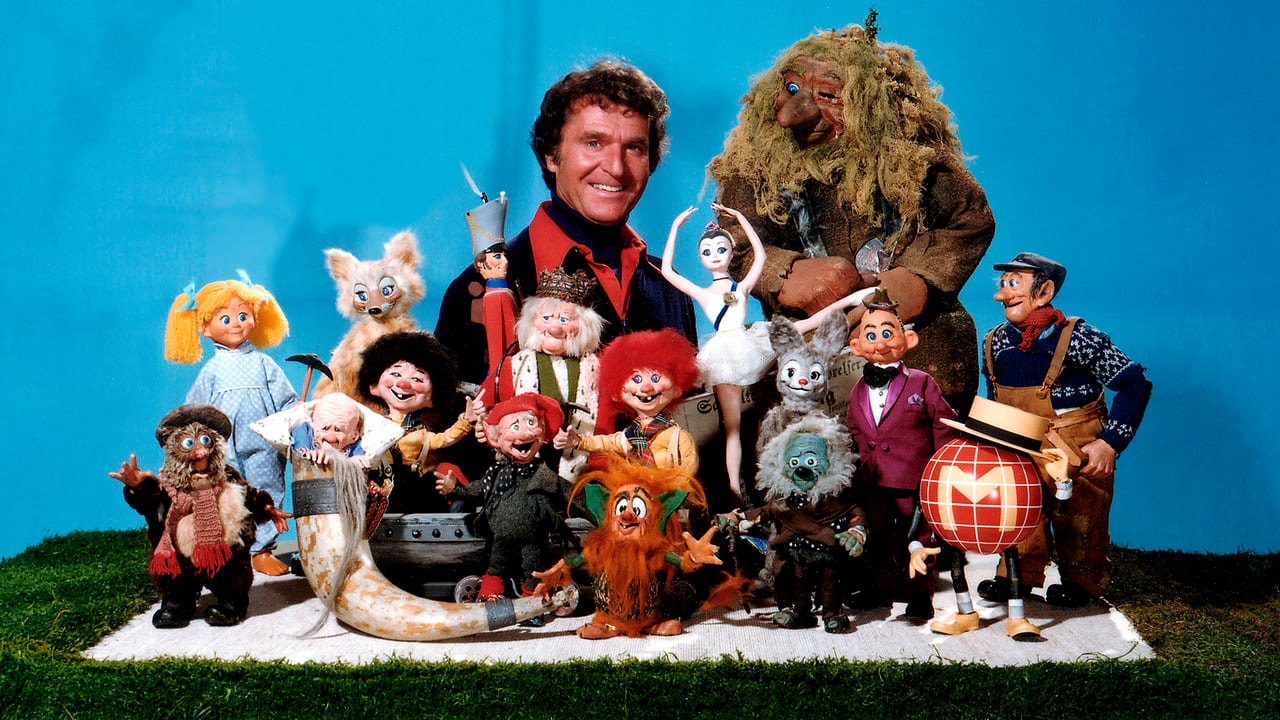 During this weekend’s animation festival in Fredrikstad it’s time to pay tribute to perhaps Norway’s greatest film director of all time, with a retrospective program and screening of the Pinchcliffe Grand Prix. There will also be a panel discussion with Remo Caprino, director of Caprino Studios and animation expert Gunnar Strøm about Ivo Caprino’s films and work.

Fredrikstad Animation Festival is the only film festival that will mark Ivo Caprino in the anniversary year of his birth. Ivo Caprino, who is best known for the feature film Pinchcliffe Grand Prix, the most watched film in Norwegian cinemas of all time, has through his work contributed significantly to the Norwegian film and cultural heritage. Through collaboration with innovative filmmakers, Caprino was able to create popular stories that were very popular from the 1940s. His interpretations of Norwegian folk tales have had a great impact on how we perceive the stories to this day.