Fredrikstad Animation Festival is excited to host the Norwegian premiere of the Danish-Norwegian feature film FLUKT (FLEE) and the world premiere of the latest short film from the Oscar-winning Norwegian studio Mikrofilm, Frisørsalongen på Frydenlund (Frydenlund Hair Parlour) during the festival’s official opening on 21 October at Fredrikstad Kino. Two visually compelling films about war and conflict, but also about belonging and unity with a good portion of humanistic presence.

FLEE tells the story of Amin Nawabi as he grapples with a painful secret, he has kept hidden for 20 years, one that threatens to derail the life he has built for himself and his soon-to-be husband. Recounted mostly through animation to director Jonas Poher Rasmussen, he tells for the first time the story of his extraordinary journey as a child refugee from Afghanistan.

The festival’s opening also includes the world premiere of Frydenlund Hair Parlour by Hanne Berkaak, a film about a true WWII story focusing on hair, not heroes. Five siblings and their hair parlour offer women of the small Norwegian town Narvik a sense of normality in the midst of madness and despair. Berkaak has a unique visual approach in her stories, and this film uses a burlesque playfulness to show how women stood up to the occupying power.

The opening films to Fredrikstad Animation Festival represent the rich narrative art that exists in Nordic animation. Films that use animation to tell complex stories from real life is strong in Norway and the Nordic countries.  The films presented at the opening are in this tradition while providing unique opportunities for storytelling with the use of animation. It is a pleasure for the festival to be able to present the first screenings of these two films. 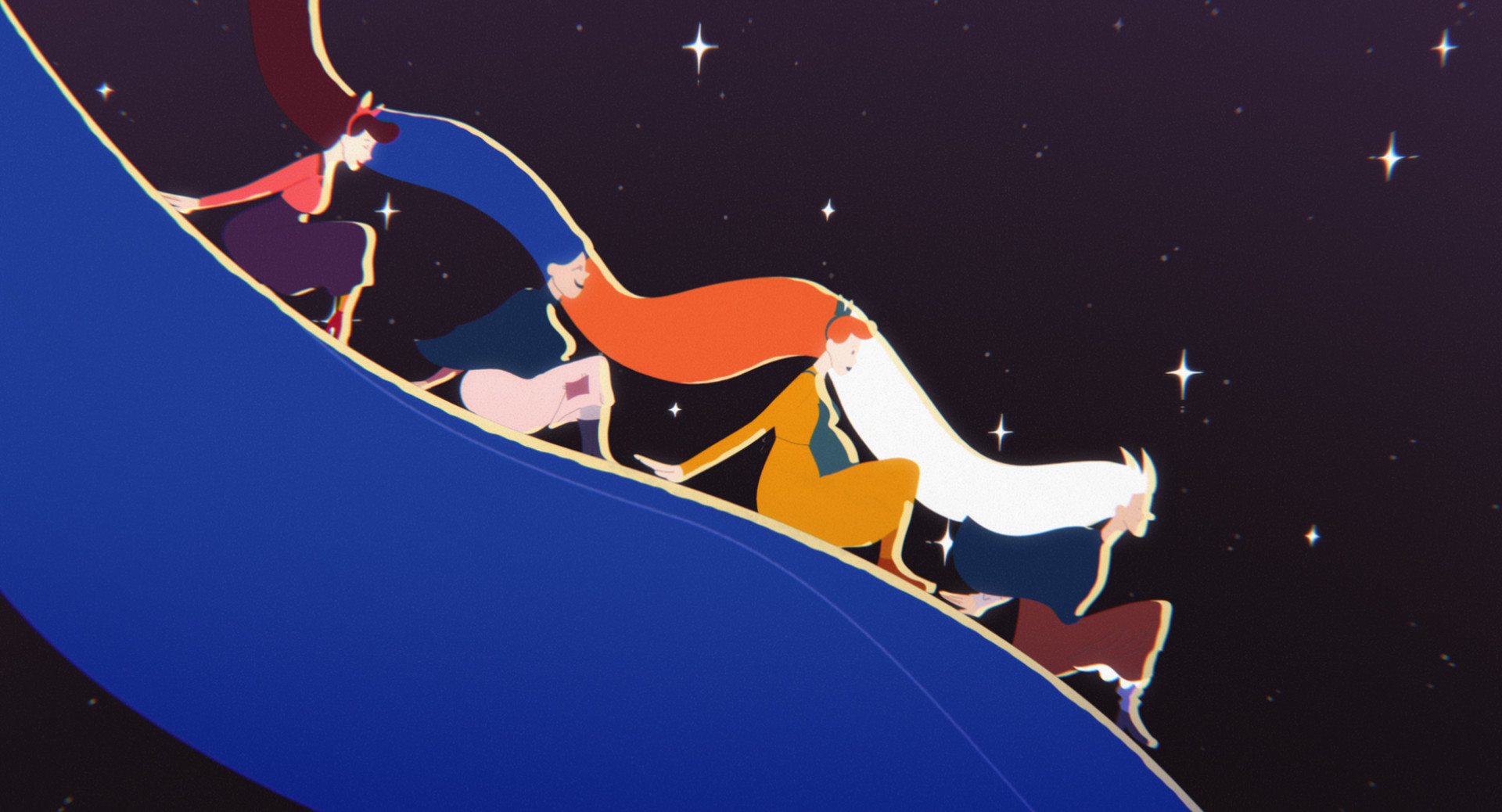