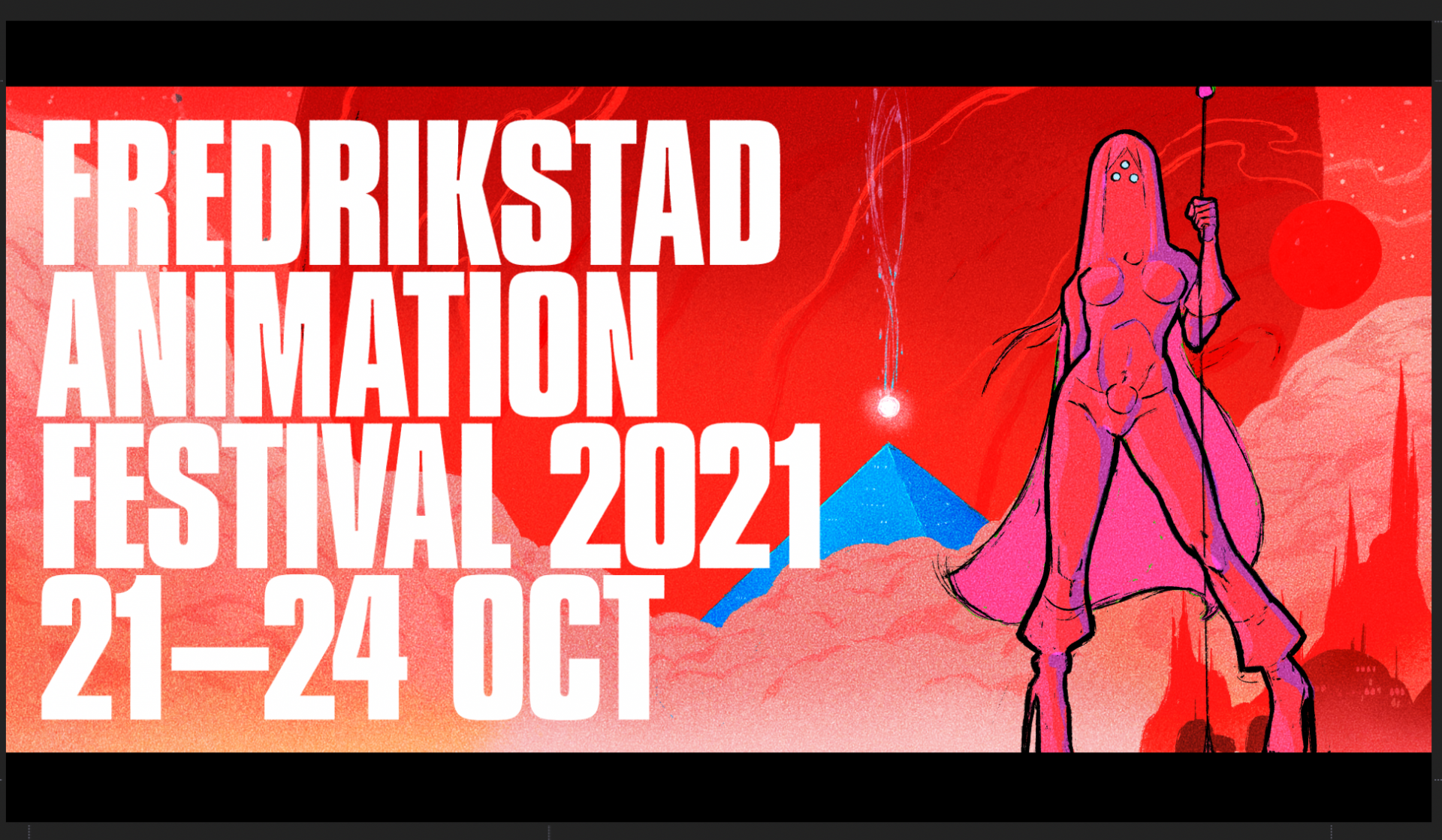 The trailer for the upcoming 2021 FAF is here! We are very proud to have James Martin from Try Motion on board to make the trailer. The trailer will set the tone of this year’s festival identity and we are super happy to once again work with such creative minds.

Oslo-based production company TRY Motion is a part of TRY Huset and has a large design-driven team consisting of motion designers, animators, and 3D artists. Through a solid strategic foundation and creative approach, they create movement in customers’ communication on all visual platforms. Motion designer and animator James Martin was responsible for the concept, direction, and music of the trailer. The trailer was produced by Marianne Strandly.

James Martin was a joy to work with and we enjoyed seeing his process along the way. Here is a short statement from James about the trailer and the inspiration behind it.

Being asked to direct and animate a trailer for an animation festival is a top honor and I wanted to be sure that I did it justice as best I could.

Taking my personal interests into account, a 70’s flavoured, sci-fi animation with three-eyed space babes, alien monsters inspired by Primal, and Ralph Bakshi character cameo’s all layered with spacey synths was the only way forward for me. However, I also wanted to pay homage and tribute to animation and more importantly wanted to encourage and excite people not only to attend the festival but also to get into the medium. To do that, although everything goes into After effects for compositing and edit, I thought it would be motivating to others if all of the art and animation was done using the most accessible tool I could think of; iPad Pro using the free app, Procreate.

I composed and recorded the music using Ableton Live and instruments from the era, Rhodes electric piano and my favorite, the ARP Odyssey.

I would very much like to thank Marianne Strandly at TRY Motion,as well as Parabol and Anders and Clara at FAF.”