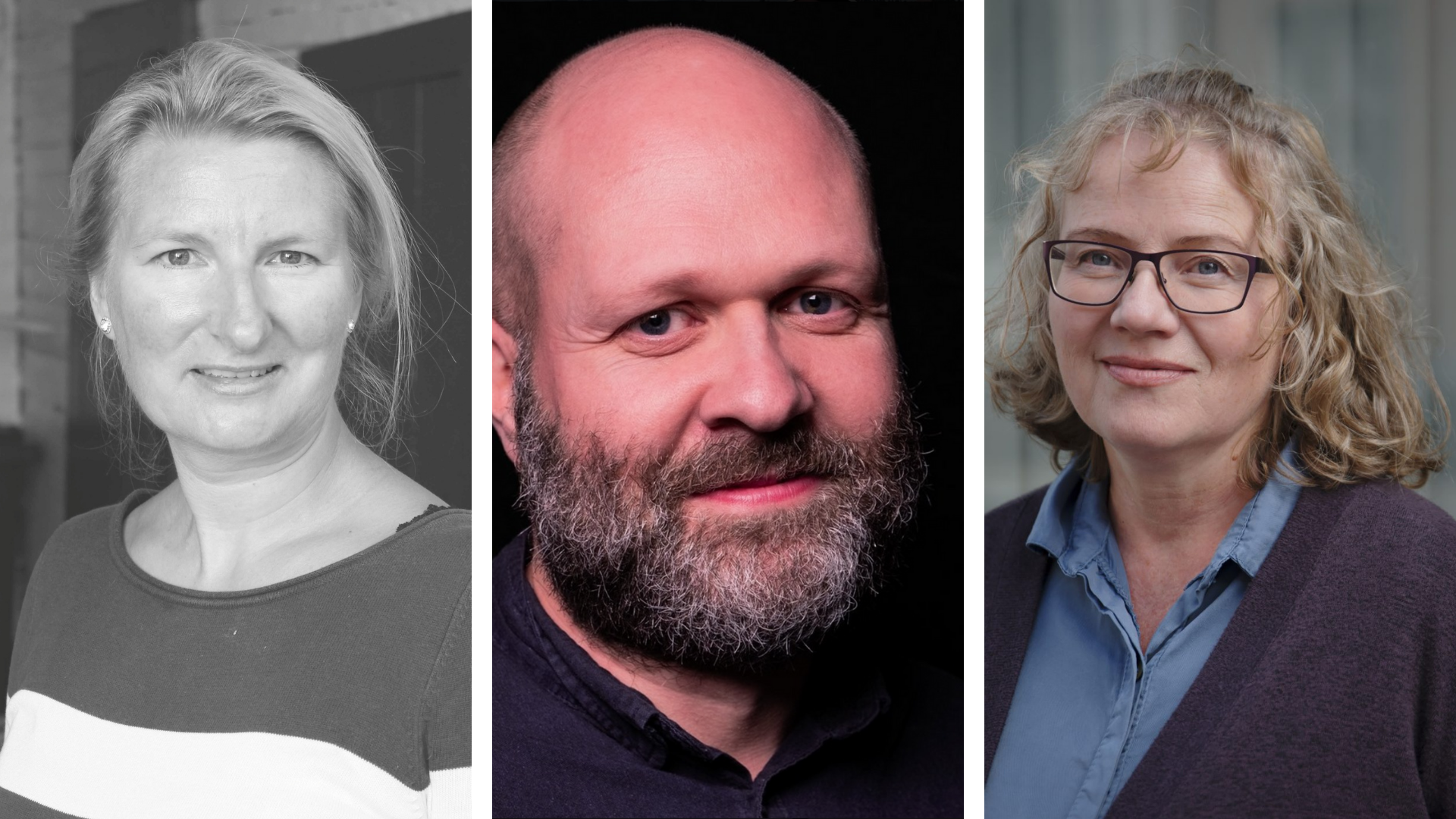 Preselection has started and we are looking forward to this year’s festival. We have received a record number of submissions for our Nordic-Baltic short programmes! Our pre-selection committee has been busy this week with an outstanding 191 submissions to review. The submissions are broken into three categories and each category has received the following amount of entries; 51 professional films, 55 student films, and 92 commissioned films.

The pre-selection jury consists of; FAF festival director Anders Narverud Moen, animator and scholar Eirin Handegard, and journalist and critic Oda Bhar. They are currently in the process of reviewing all submissions, and the official festival selection will be announced at the beginning of August.

Eirin Handegard studied animation at the University College of Volda and runs her own studio, eir film, in the Old Town of Fredrikstad. From 2000 to 2012 she worked as an animator at E6 Østfold Medieverksted. She has many years of experience in animation projects for kids and adults, both locally and abroad. She makes her own short films and is involved in several live action and animation projects.

Oda Bhar is chief editor of Periskop, an interdisciplinary online magazine for reviews of art for children and young people. She has also worked as a journalist and a critic for many years, amongst others for Morgenbladet, Dagsavisen and the film industry magazine Rushprint. She holds a cand. psych. and is presently pursuing her M.A. in art history and visual studies at the University of Oslo.