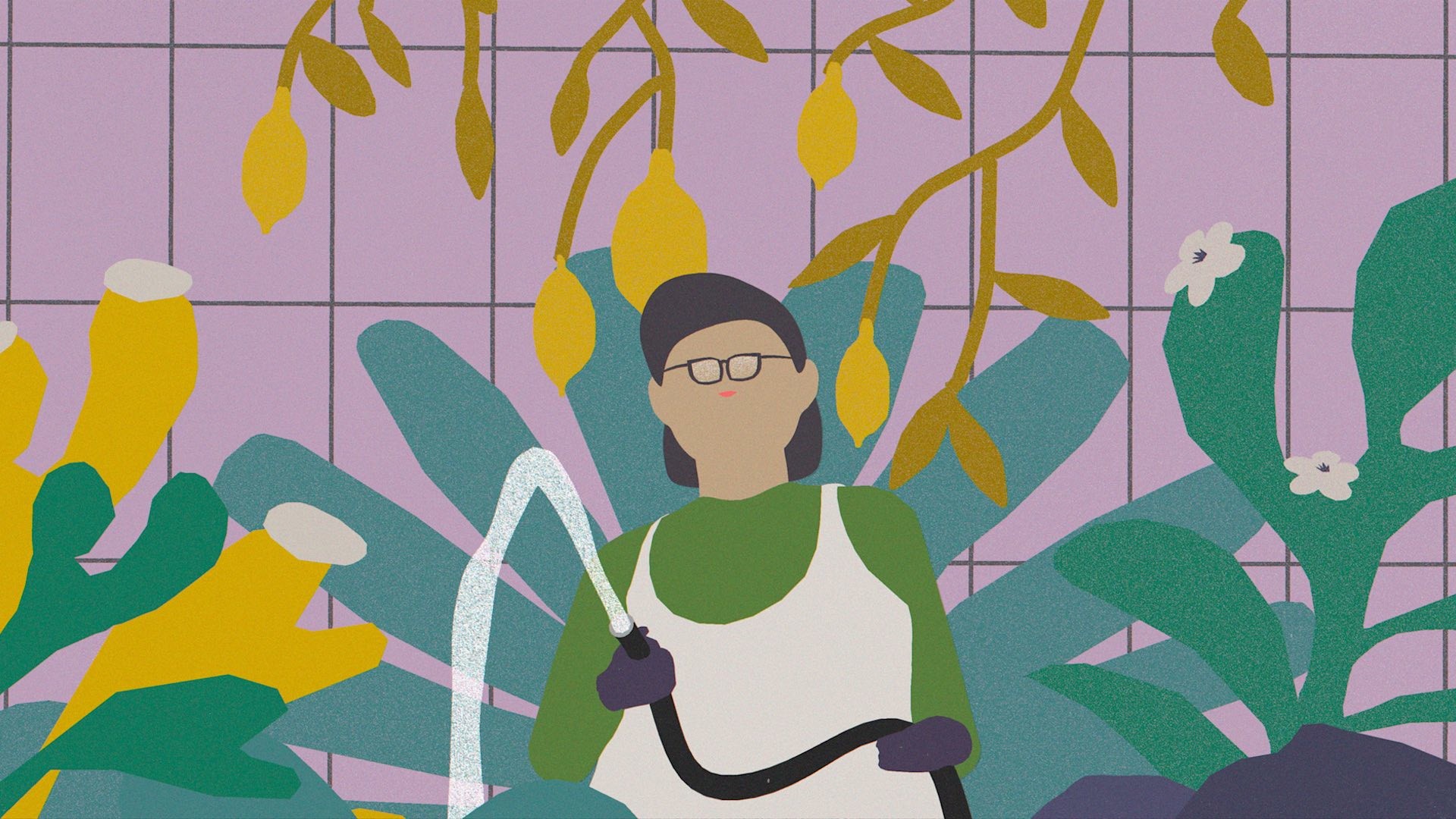 Three juries, composed of an international team of industry professionals, had the challenging task of selecting the 2022 award winners:

The award winner for Best Feature Film has been selected by Johan Edström, Maria Anestopoulou and Maria Mac Dalland.

In addition to the professional jury, we also have a children’s jury for Best Children’s Film. This jury consists of Aron Luvi Forsetlund, Johan Gudesen, and Sofie Holme Hardeng.

New this year is the Young Audience programme, which has its own jury of children aged 12 to 15. This year’s jury is Oscar Riley Williams, Sverre Qvale Friis, and Håvard Solum Larsen. They have selected the winner of the first Best Young Audience Award.

And we also have the award where the whole audience is in the jury by voting – the Audience Award.

Here are the winners!

Jury´s motivation: It’s not often that we experience such a supersonic and bombastic film about family dynamics. This short is told with clarity, visual nerve, and energy. Thank you for the ride Sander. The Fredrikstad Animation Festival Grand prix goes to Sierra by Sander Joon. 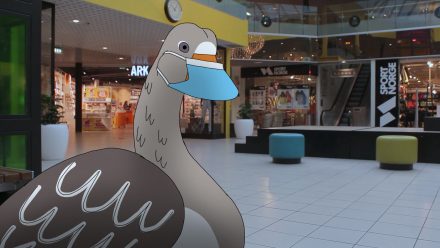 Jury´s motivation: This very unique animated film, where myths & symbols confront neurology and hormones, succeeds in a very bold way to transform a personal to a universal story. 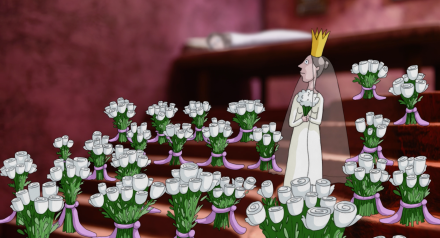 Jury´s Motivation: You will appreciate this film if you are compulsively trying to fix your relationships by becoming an electrical appliance. The jury enjoyed this lighthearted and surreal short about the serious struggles of codependency. The whimsical design fits the tone of the film perfectly. The award for best Nordic Baltic short goes to I’ll be your kettle by Tobias Rud 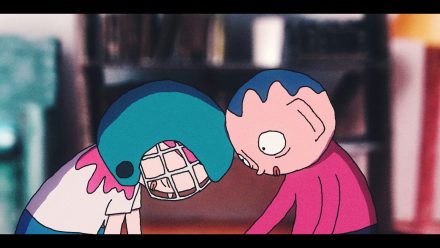 Jury´s Motivation: It’s not easy to talk about love, and it’s even harder to not become sentimental and cheesy when doing so. The director of the winning film succeeded in telling a playful, sincere and perfectly paced love story, elevated by a remarkable voice acting performance. The award for best student film goes to Cowboy Kevin by Anna Lund Konnerup. 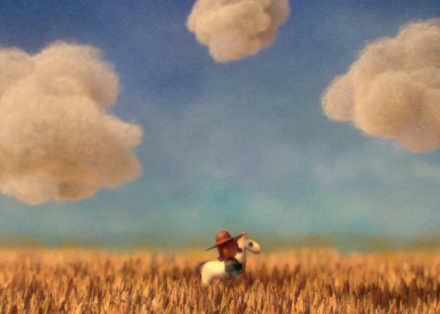 Jury´s motivation: This year’s best children’s film is awesome, amazing. The plot and drawings were very nice. This year’s winner is Tales of Zale – Flickering lights. 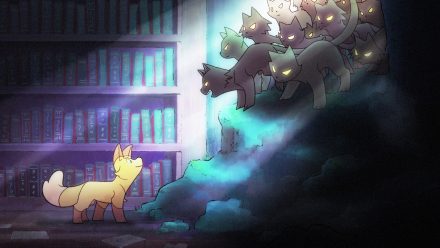 Jury´s motivation: Another film we really liked was Hjemme Hos Sinna. It was good, funny and a little weird. 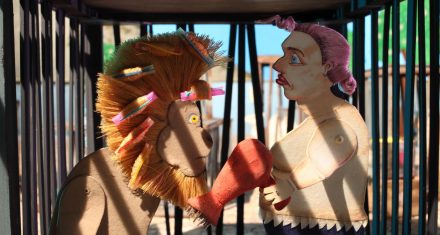 Jury´s motivation: Another good film on the program is Bear Hug. Very good animation with an unexpectedly good plot twist. 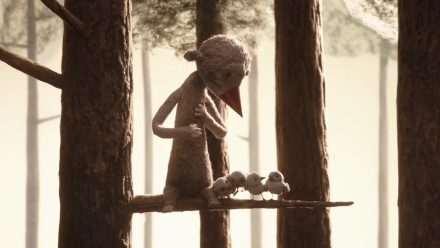 Jury´s Motivation: After a lot of deliberation, we have landed on Toleransevinduet. This is a film that approaches its subject with clarity and is at eye level with its target audience. It is a Stylisticly confident film with a very appealing design. 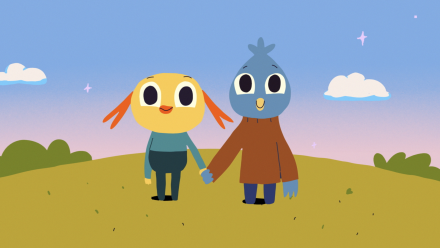 Jury´s motivation: Special mention goes to Welcome to Hell-Black Midi. It was cool and beautifully chaotic and it was so nice to see music videos entered in the selection. 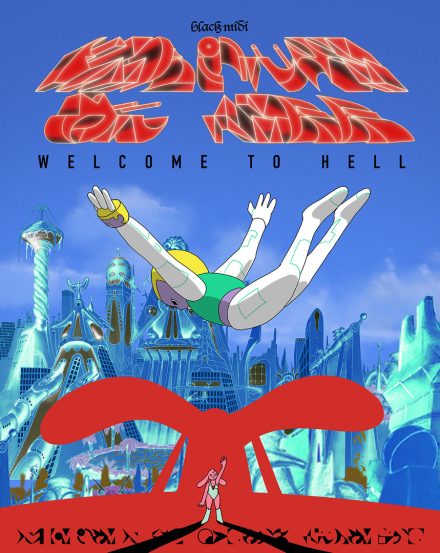 Heikki Prepula, born in 1939 in Finland, started his career in animation already in 1965. In Finland animation has historically been small-scale and individual, as in Norway and the other Nordic countries. But in the 1960’s and 1970’s, cut-out animation had its heyday in public television and Heikki Prepula together with others produced imaginative works for children’s programs.

In the beginning Prepula worked for television making long animated serial films for children. Later he started to produce his own short films and has made a total of 29 animated films through his career! His productions are non-commercial low-budget short films, mainly for children and Prepula has produced, directed, written, designed and animated himself. Heikki Prepula has also drawn numerous illustrations and cartoons for books and magazines. Besides animation films published illustrations amount to 4700 pieces and 360 cartoons. He has been an extremely productive Artist.

The kangaroo Kössi is the most popular character brought to the screen by him and it is considered a classic of Finnish animation. Prepulas linear, two-dimensional drawings have been screened at festivals around the world. Some of his most known shorts, like The Locomotive (La Locomotive)(1978), Le Navet (1982), The Magic Hat (Le Chapeau magique)(1987) and The Flying Pig (Le Cochont volant)(1994) has won great popularity in France and his films has even been screened at Centre Charles Pompidou.

Prepula also influences younger generations in Finland. When the finnish company Haruworks presents their animationwork they talk about being inspired by the legendary Finnish animator Prepula.

Prepula is awarded this price for his lifelong dedication to the finnish animation scene. 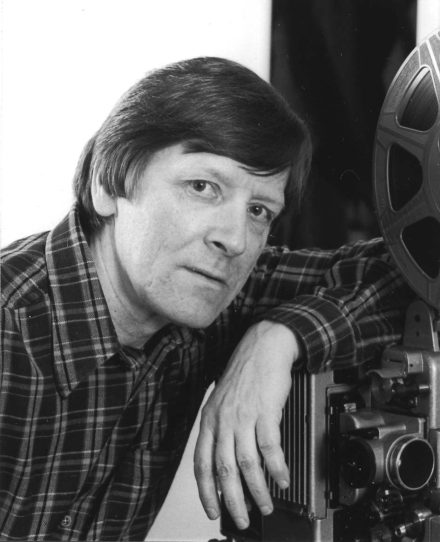 FAF congratulates all the winners!