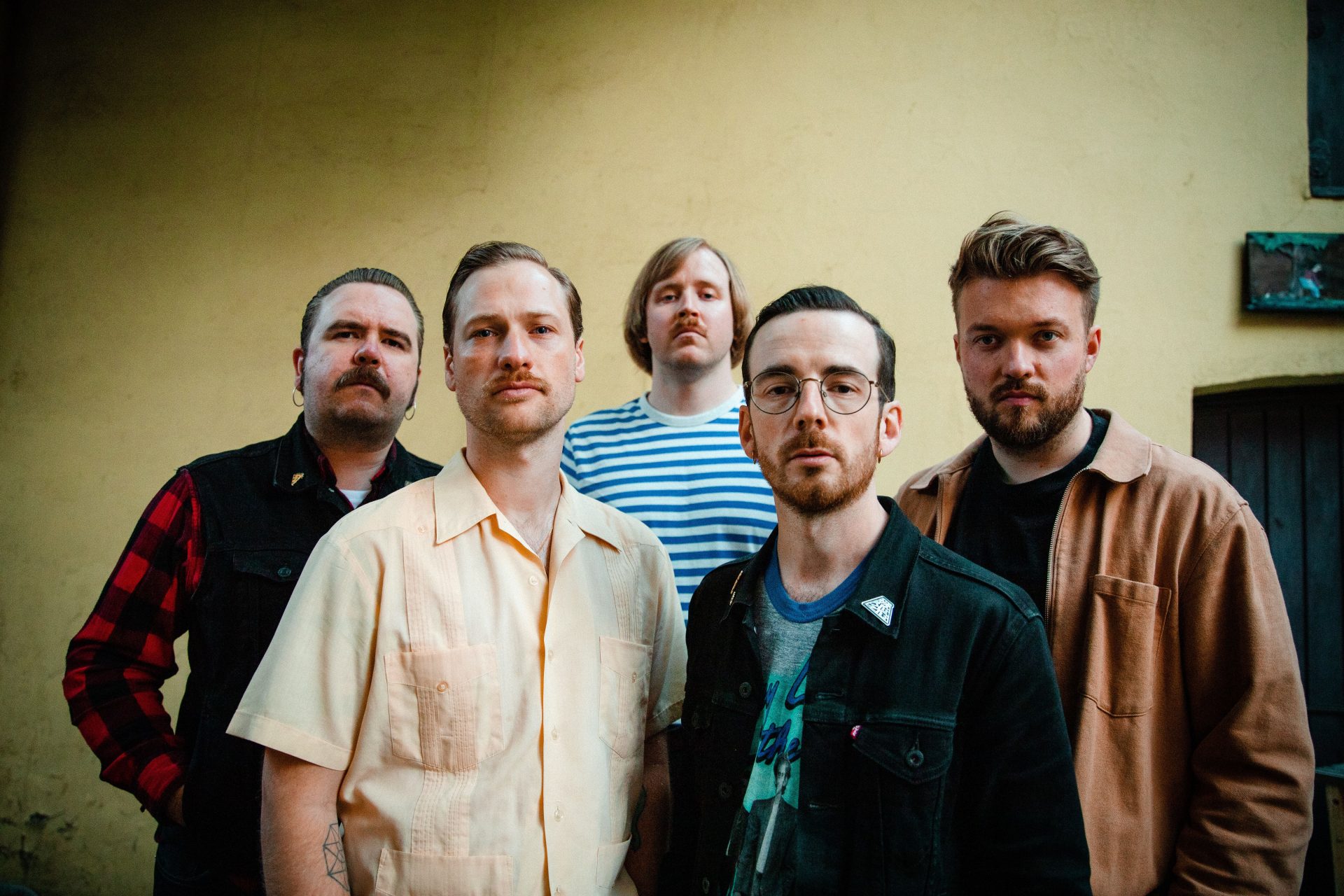 Death by Unga Bunga, in collaboration with the illustrator Andreas E. Lund, will create a unique concert evening fusing the band’s music and Lund’s 3D animation together, held during the Fredrikstad Animation Festival, on Friday 22 October at Gamlebyen Kulturhus.

When the outsider band Death by Unga Bunga fires up their unconventional rock music with similarly unconventional animations by Andreas E. Lund, the audience will be in for a unique experience that has never been seen at the animation festival before.

During last year’s Fredrikstad Animation Festival, the collaboration with Andreas E. Lund and Death By Unga Bunga was noticed when the festival included the music video Not Like The Others in the Nordic-Baltic competition programme for commissioned film. The video proved that a combination of dirty garage rock and expressive 3D animation pair well. Therefore, the festival sought a collaboration to create an animated concert experience. The concert will be an experiment to see if we can go back to the raw roots of rock through 3D animation.

Death By Unga Bunga is on a roll these days. They played 2020’s coolest streamed concert with Once Upon A Time In Deadwood City, have launched their own beer and interrupted the Taco Friday with their appearance on national television. They recently released their sixth masterpiece, the album Heavy Male Insecurity. In addition to fierce praise in the domestic media, the album has also been praised by heavyweights such as NPR, AllMusic, Classic Rock Magazine, among others. Death By Unga Bunga played garage rock while the other kids played so-called indie, and they announced the transition to arena rock when garage and psych became trendy. In other words, the guys know everything about being outsiders or trendsetters. As they forge their own path off the mainstream, the band constantly perfects the art of writing irresistible anthems about not fitting in, male insecurity, and partying.

Andreas Emil Lund is a trained illustrator from the Vocational School Kristiania. He discovered animation during his education when he wanted several mediums and techniques for storytelling. As a self-taught animator, Andreas has developed a unique animation style that does not necessarily follow general animation principles. The animations Andreas creates have just served as a method for developing a distinctive style as an illustrator and designer, which really engages and at times provokes. Far from Oscar material, but an experience quite out of the ordinary, and has been nominated and won awards, both at home and abroad.

Those with any 4-day pass or the Industry All Access Pass Friday will be able to reserve tickets starting 27 of September and others are able to buy a single ticket for the concert for 280.- NOK.

Get your tickets here!