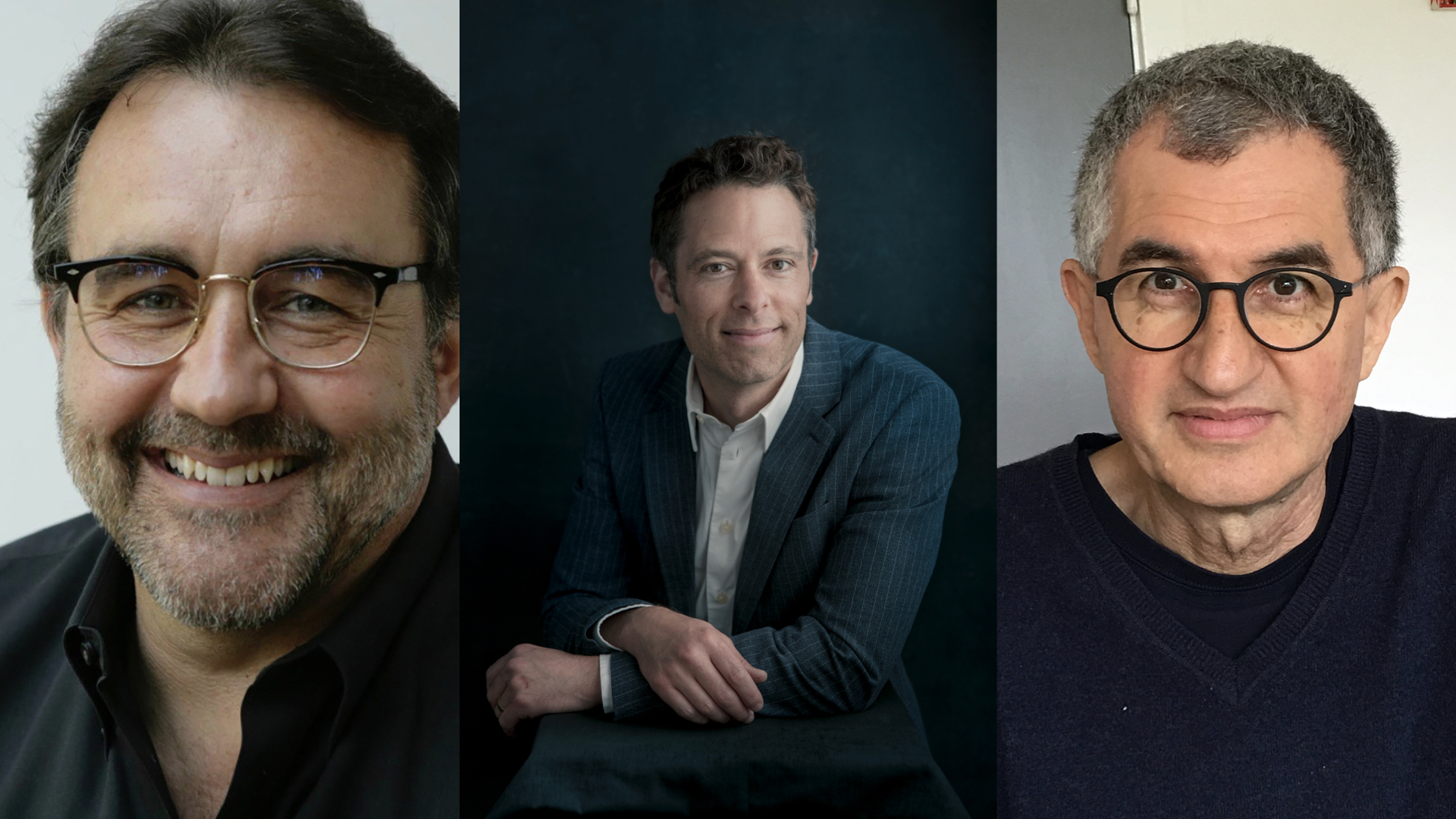 On October 23, 2021, the Norwegian Producer Guild of Norway (Virke Produsentforeningen) will, in conjunction with Fredrikstad Animation Festival, arrange their Animation Production Day for animation producers and people interested in the production of animated features, shorts, and TV-series. The focus of the Production Day this year will be on the creative side of animation production.

The program includes an online masterclass and Q&A with producer Don Hahn. Don Hahn has had great success as a producer within animation and has a career at Disney. Hahn has produced world-famous films such as Beauty and the Beast, The Lion King, and Atlantis: A Lost World. In addition to this, Hahn has produced several documentaries about animation, such as Waking Sleeping Beauty and Richard M. Sherman: Songs of a Lifetime. The animation books Walt Disney’s Nine Old Men and Before Ever After are also well-known works by Don Hahn.

Producer Claus Toksvig Kjær and producer Frederick Howard will participate live and share their production experience and how they work with the creatives. Claus Toksvig Kjaer is a Danish animation producer who has worked with the famous companies Cartoon Saloon and Disney TV Animation. Kjaer has produced, among other things, the Oscar-nominated animated film Song of the Sea. At this year’s FAF you will be able to see his latest work; Calamity, a Childhood of Martha Jane Cannary.

Frederick Howard is a graduate of the Norwegian Film School and has previously worked as production manager in SF Norge AS and is now CEO and producer at Storm Films. You may recognize the productions Captain Sabertooth and the Treasure of Lama Rama? Or Young Fleksnes? These, and many more, are produced by Frederick Howard.

Philip LaZebnik and Matthew Luhn will attend the event. LaZebnik will be in Fredrikstad, while Luhn will join us digitally. Philip LaZebnik has written and produced a number of films, and television programs in Europe and the United States. The American’s most famous written works are Disney’s Pocahontas and DreamWorks The Prince of Egypt. Have you watched the TV-series Wings? LaZebnik is the scriptwriter for this and many other works. Join the Animation Production day and meet him!

Matthew Luhn is a director, writer, and story consultant with over 25 years of experience creating stories and characters in Pixar Animation Studios, The Simpsons, and beyond. Luhn story credits include first three Toy Story films, Finding Nemo and Ratatouille. Alongside Matthew’s successful work, he also trains companies, organizations, and other professionals on how to craft and tell stories.

In addition to these masterclasses, Norwegian studios will give us a sneak peek into their current films in productions – Qvisten will show ongoing work in progress from Just Super, and Mikrofilm will share new work from Titina.

The production day is divided into three parts, and two of the speakers participate remotely from Los Angeles:

Stop by the Animation production day if you have an industry pass or a student pass!

The program is set between Frank Mosvold and FAF.