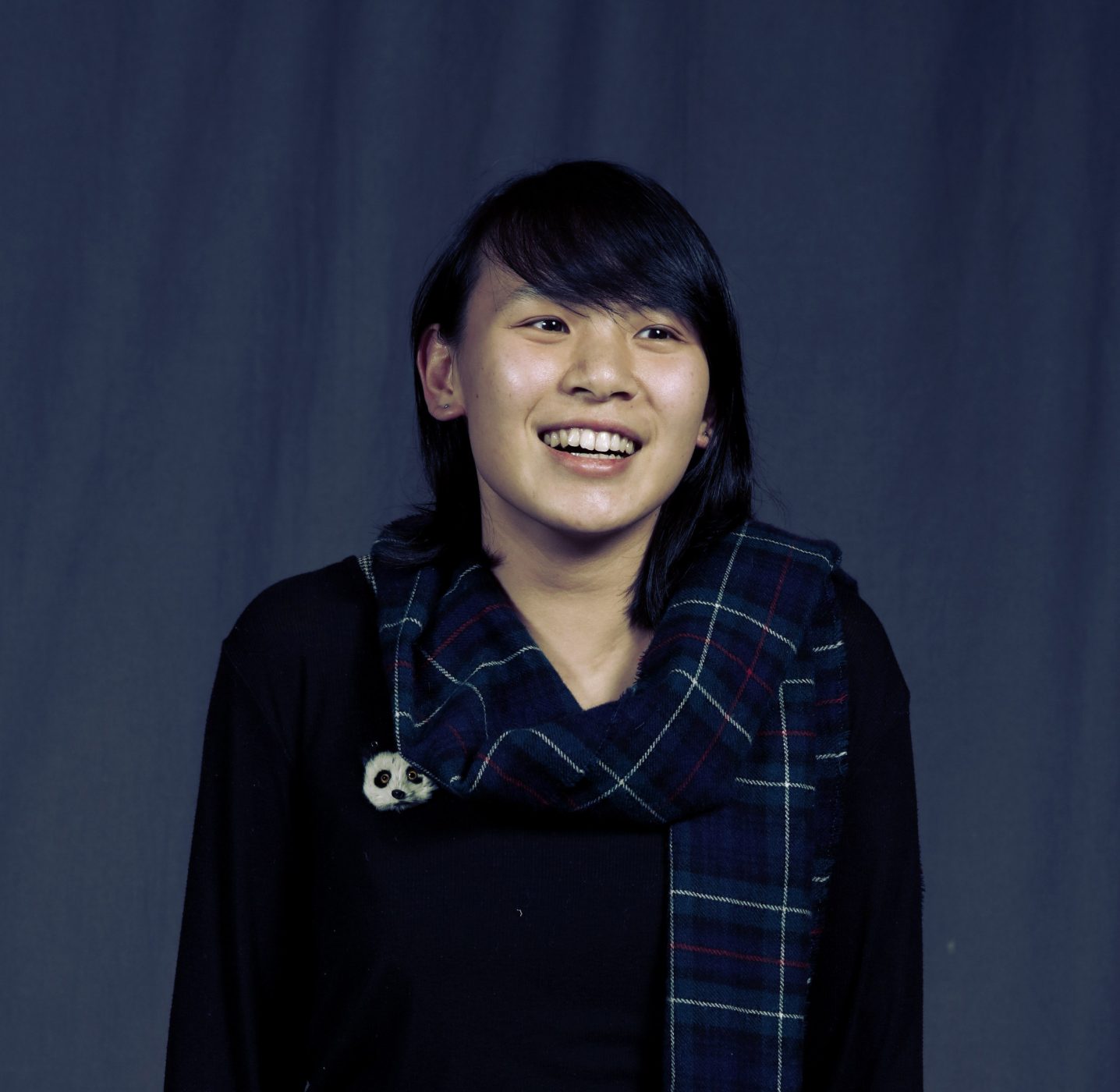 Aggie Pak Yee Lee, b.1989 in British Hong Kong, is a filmmaker and artist and a graduate of the Estonian Academy of Arts’ Animation programme. She has won several awards for her first narrative short Muteum (2017), including the Golden Gunnar for Best Nordic-Baltic Student Film at last year’s edition of Fredrikstad Animation Festival.