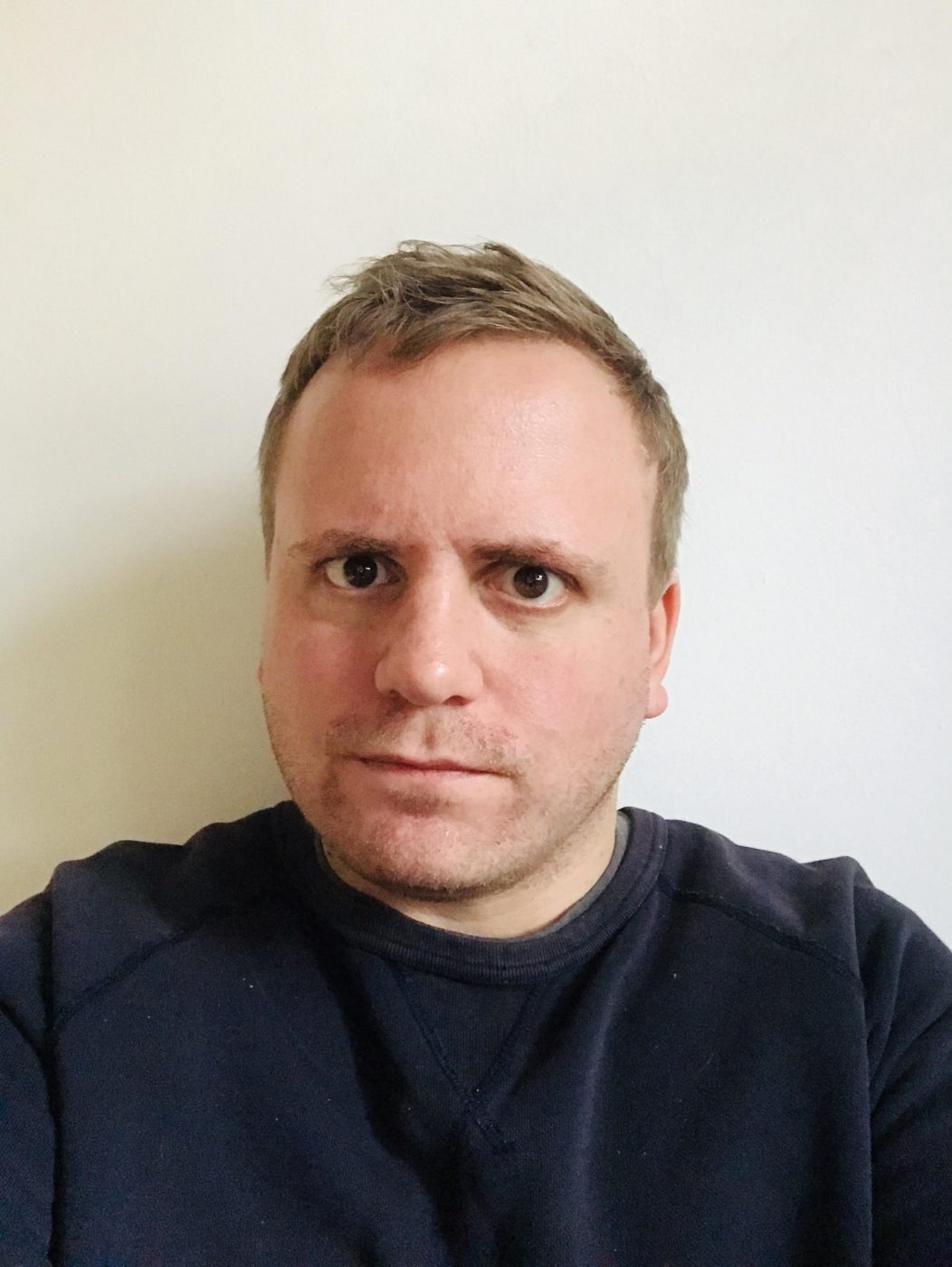 Aksel Kielland (b. 1983) is a critic and columnist for Norwegian newspaper Morgenbladet. He is also the editor and programme consultant at the Bergen International Film Festival, as well as programme director at Oslo Comics Expo, the main festival for cartoons and graphic novels in Oslo.

Aksel will be part of the panel who will discuss the development of Norwegian animated features.