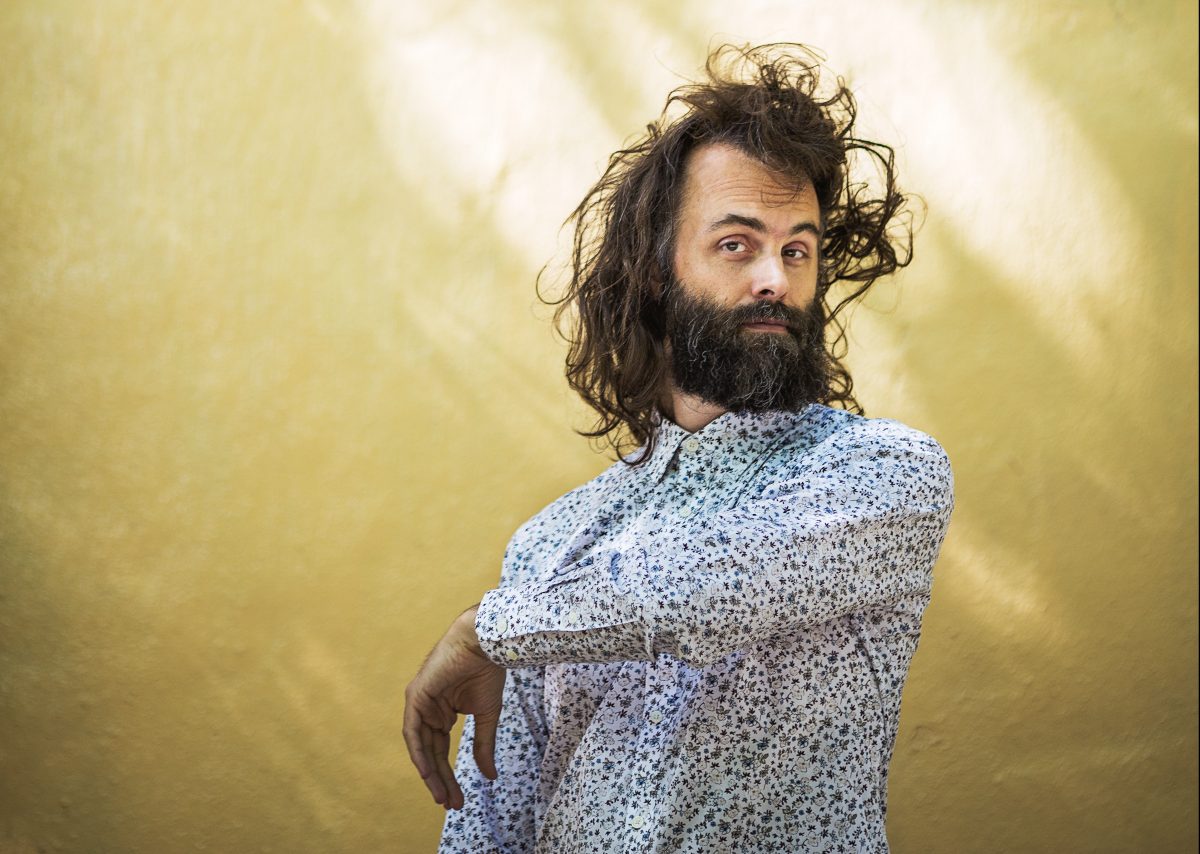 The music artist True Cuckoo is the animator Andreas Paleologos, a multi-artist who for the first time will create an animated concert experience exclusively for the audience in Fredrikstad. In this year’s edition of Animated Live, True Cuckoo offers positive, playful, and small-scale electronica, a delightful mix of new and old sound, and equally exciting animation on the screen. “I play synth on Youtube” is Cuckoo’s own words about himself – with his diverse background in animation, visual arts, and music, striving for simplicity is an important factor for Cuckoo.