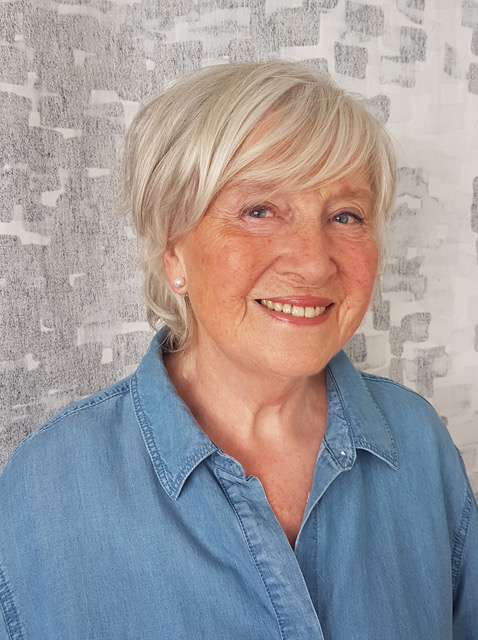 Anna Tystad Aronsen (born 1935) is one of the true veterans of the Norwegian animation scene. She got her first commission for the national broadcaster NRK in 1963, a permanent position in 1979 and was head of their graphical department from 1993 until her retirement. After graduating from the Norwegian National Academy of Craft and Art Industry, she was hired by Bjørn Aronsen‘s studio ABC Tegnefilm. Together with Aronsen, who had returned to Norway in 1958 after having worked at Disney Studios for three years, she created dozens of animated commercials until 1965. She went on to make many short films, such as Tyrihans (1968, based on Norwegian folk tales), Legenden om Julerosene (1973, after a story by Selma Lagerlöf) and a tv-series based on Ingebrigt Davik’s children’s book Det hende i Taremareby (1976). Her most influential film is Trøbbel (1987), on which she cooperated with Else Myklebust. The film, aimed at preschool children, takes up the issue of sexual abuse and met a lot of controversy when it first was supposed to be shown on national broadcaster NRK, provoking heavy criticism even before anyone had seen it. It was however sold to a large number of countries and remains an outstanding example of how animation can be used to put difficult issues on the agenda – especially in cases where the use of live action might be even more problematic. Anna created animated vignettes for national broadcaster NRK all the way until her retirement in 2003.