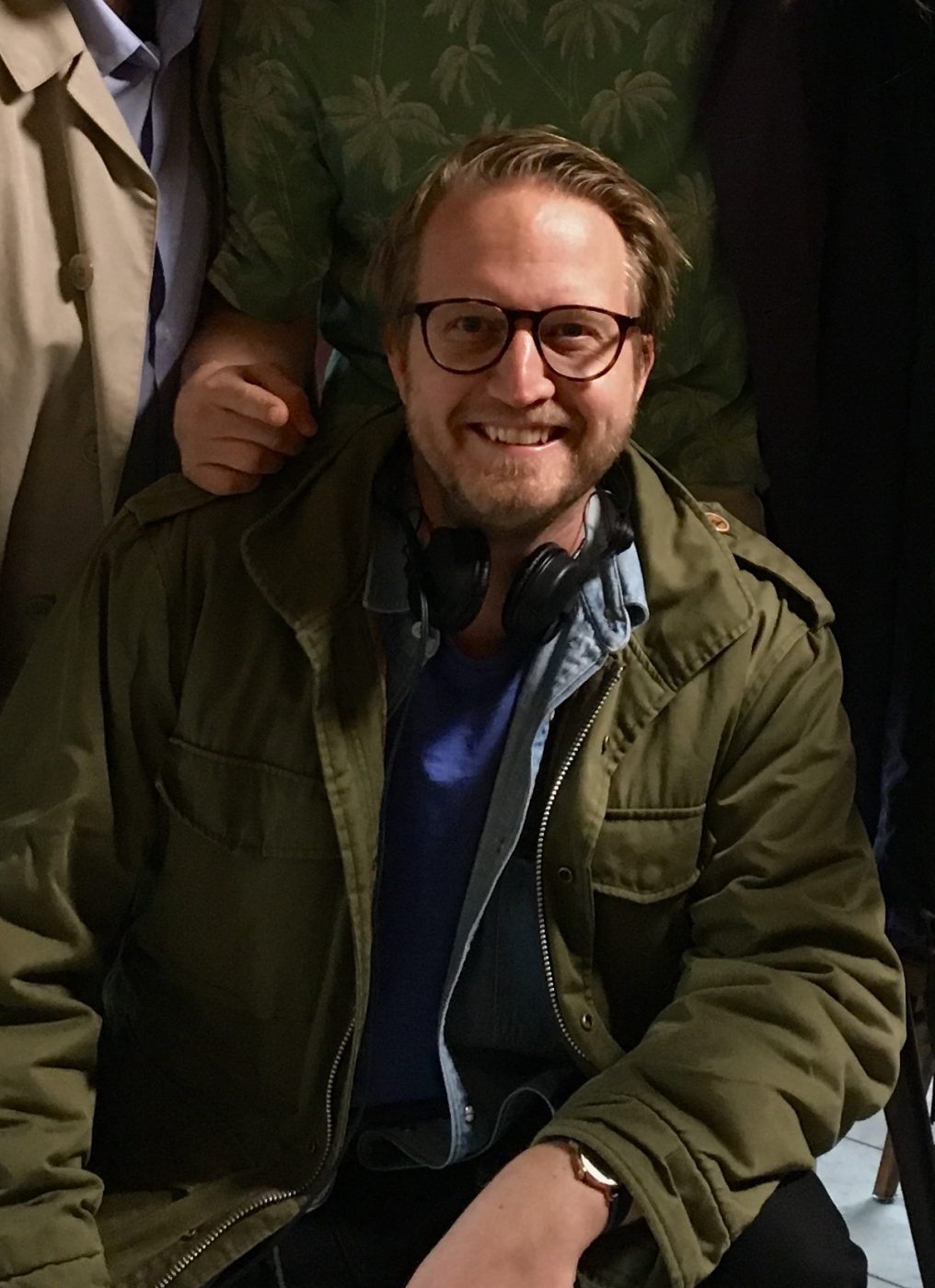 Bendik Kaltenborn (b. 1980) is an award-winning cartoonist and illustrator. His drawing includes works for The New Yorker, Todd Terje, Rick and Morty, Khruangbin, The Washington Post among others. In 2020 he debuted as a short film director with Liker Stilen (Big Mood), a live-action film based on his own graphic novel. Previous animated works include the drawn animation The End and music video for “Alfonso Muskedunder” by Todd Terje, which he co-directed with Espen Friberg. An important building block of his young Kaltenborn’s cultivated taste was to attend the early years of FAF, when it was located in Oslo in the 1990s, together with his colleague Kristoffer Kjølberg.