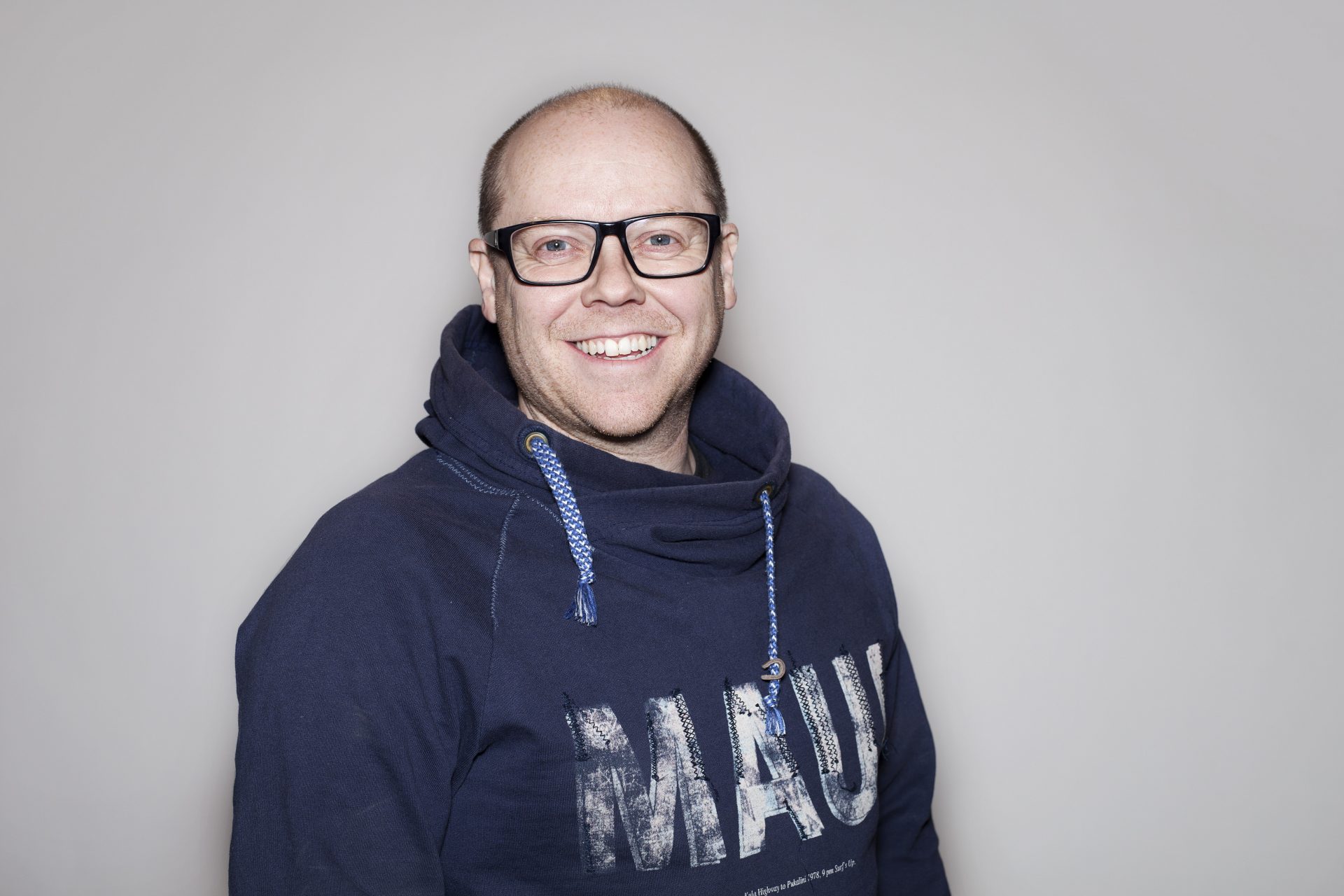 Bjørn-Morten Nerland is a XR producer living in Oslo. He has worked for over 10 years with immersive media and interactive productions, from exhibitions, documentaries and commercials to music videos and short films. He is a co-founder of Stargate Media. Bjørn-Morten received his B.A. in media technology from Lillehammer University College. He has been nominated for the Norwegian “Gullruten” award for several years in a row, including in the category “Innovation of the Year”. He has also received a Webby Award for Best Use of Interactive Video.