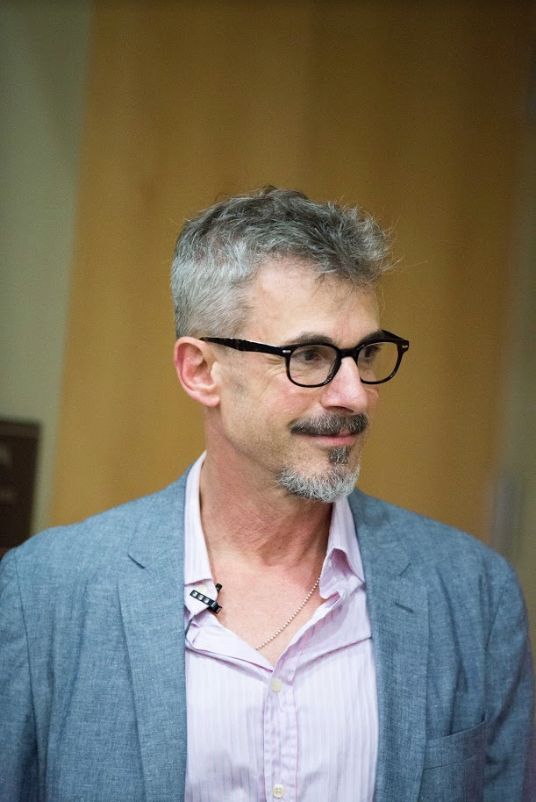 After graduating from the Rhode Island School of Design in 1981, Carter began his career as a freelance editorial illustrator in New York City. In addition to working for many major publications, Carter has accumulated 21 published New Yorker covers to date. In 1994 he was invited to contribute character designs for DreamWorks first animated feature, The Prince of Egypt, which resulted in a move to Los Angeles where the bulk of his work shifted to freelance character design. Some of the movies Carter has contributed to, and in several cases acted as lead character designer for, are: The Prince of Egypt, Shrek, Spirit, Sinbad, The Croods, Finding Nemo, Monsters inc., Ratatouille, Brave, Coco, Open Season, Hotel Transylvania, Despicable Me, and Despicable Me 2, to name a few. His seventh, Nobody Hugs a Cactus, is due for release in the spring of 2019. Awards include six nominations for the International Animated Film Society ASIFA-Hollywood “Annie Award”; two-time winner for Ratatouille and The Croods. Two-time recipient of The Society of Illustrators, New York, Gold Medal. Carter will focus on his career and art in the seminar about character design at Fredrikstad Kino on Friday.