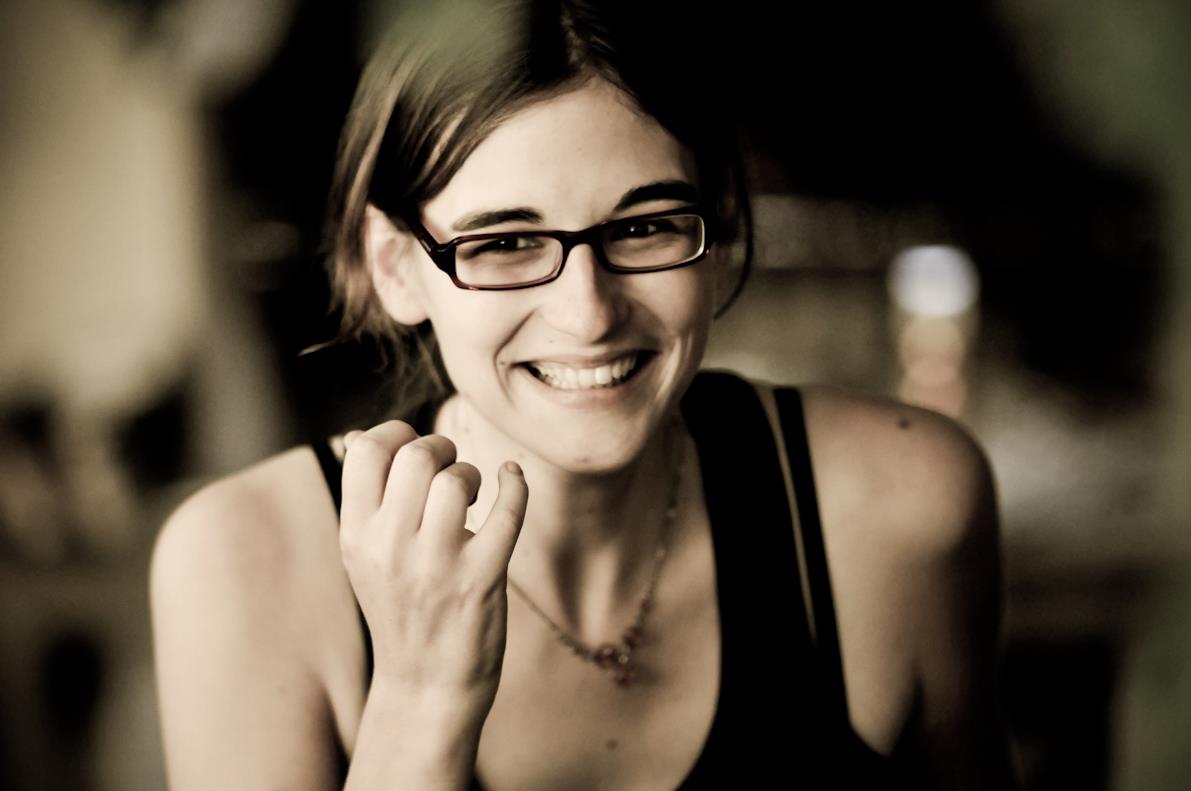 Charlotte Sanchez is a line producer at Sun Creature Studio, where she’s been working on different projects such as Flee – Feature animated documentary, The Heroic Quest of the Valiant Prince Ivandoe for Cartoon Network and the Only Slightly Exaggerated commercial for Travel Oregon for the past three years. Before then, she worked as a production manager at various animation studios in Paris, such as TeamTO and Method Animation. She has experience in different production pipelines such as 2D/3D animation, live action, TV series and feature films. Charlotte has a Bachelor’s degree from ESRA cinema school and a BA in Production Administration at Gobelins, L’École de L’Image.