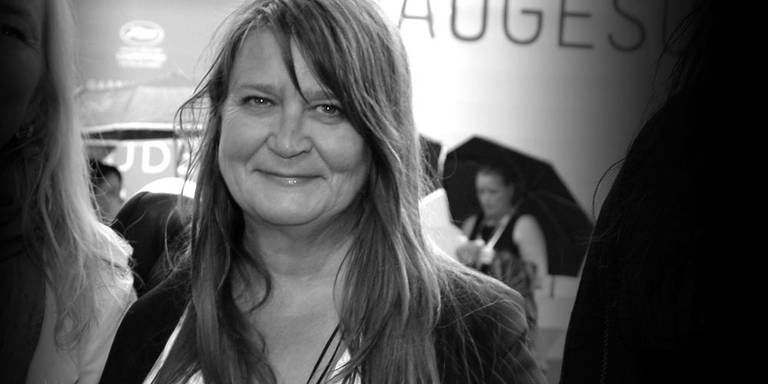 After finishing a degree in Culture and Media Studies, Christin Berg has been working in the cinema industry her entire adult life. Apart from when she worked in Oslo Film, and the years as the Programme Manager for The Norwegian International Film Festival in Haugesund, she has been working at Nordisk Film Kino. As Director of Programming at Nordisk Film Kino, she has had the pleasure of selecting motion pictures of all genres for us to enjoy on the silver screen.

Christin is part of the jury for the Nordic-Baltic short- and student film competition.