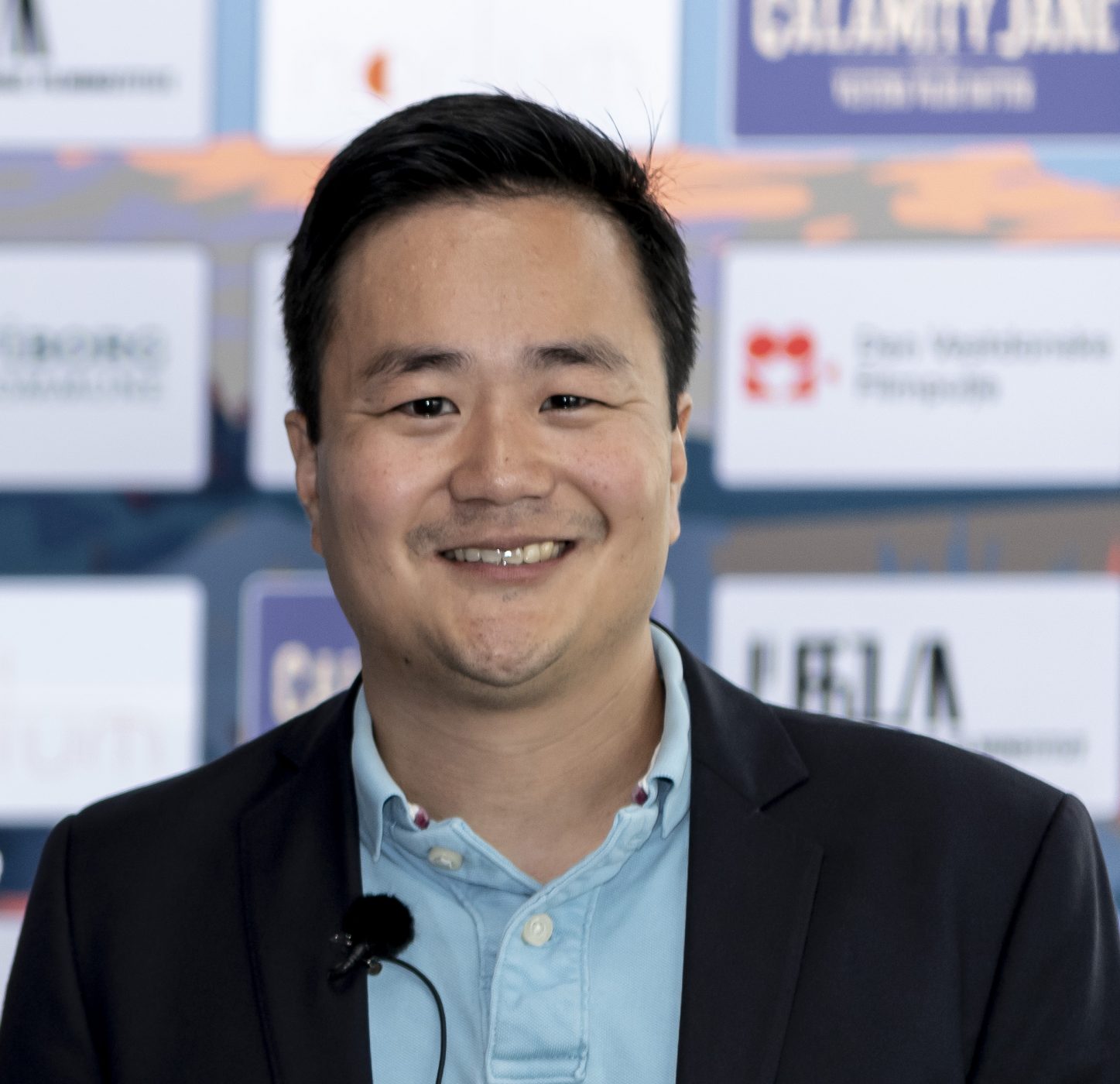 Claus Toksvig Kjaer is a Danish animation producer. He studied English literature at Aarhus University but changed course and went on to pursue classical drawing and animation at The Animation Workshop, Viborg. After graduation, he worked on a number of short films before joining Cartoon Saloon in Kilkenny, Ireland in 2006 as production coordinator on their BBC Television Show Skunk Fu. He returned to Denmark in 2009 and began leading a series of animated science projects. In order to attract international co-productions to the region, he was hired by Arsenalet as a producer of their association in October 2011. Focusing primarily on feature film production, he partnered up with Nørlum Animation Studio in 2013 co-producing such films as the Oscar-nominated Song of the Sea for Cartoon Saloon and Long Way North for Sacrebleu and Maybe Movies. The chance came for another collaboration with Cartoon Saloon in 2015, a 22 minute pilot for Amazon Prime Eddie of the Realms Eternal and again in 2017 with Disney TV Animation on the first Season of Big Hero 6 – The Series.