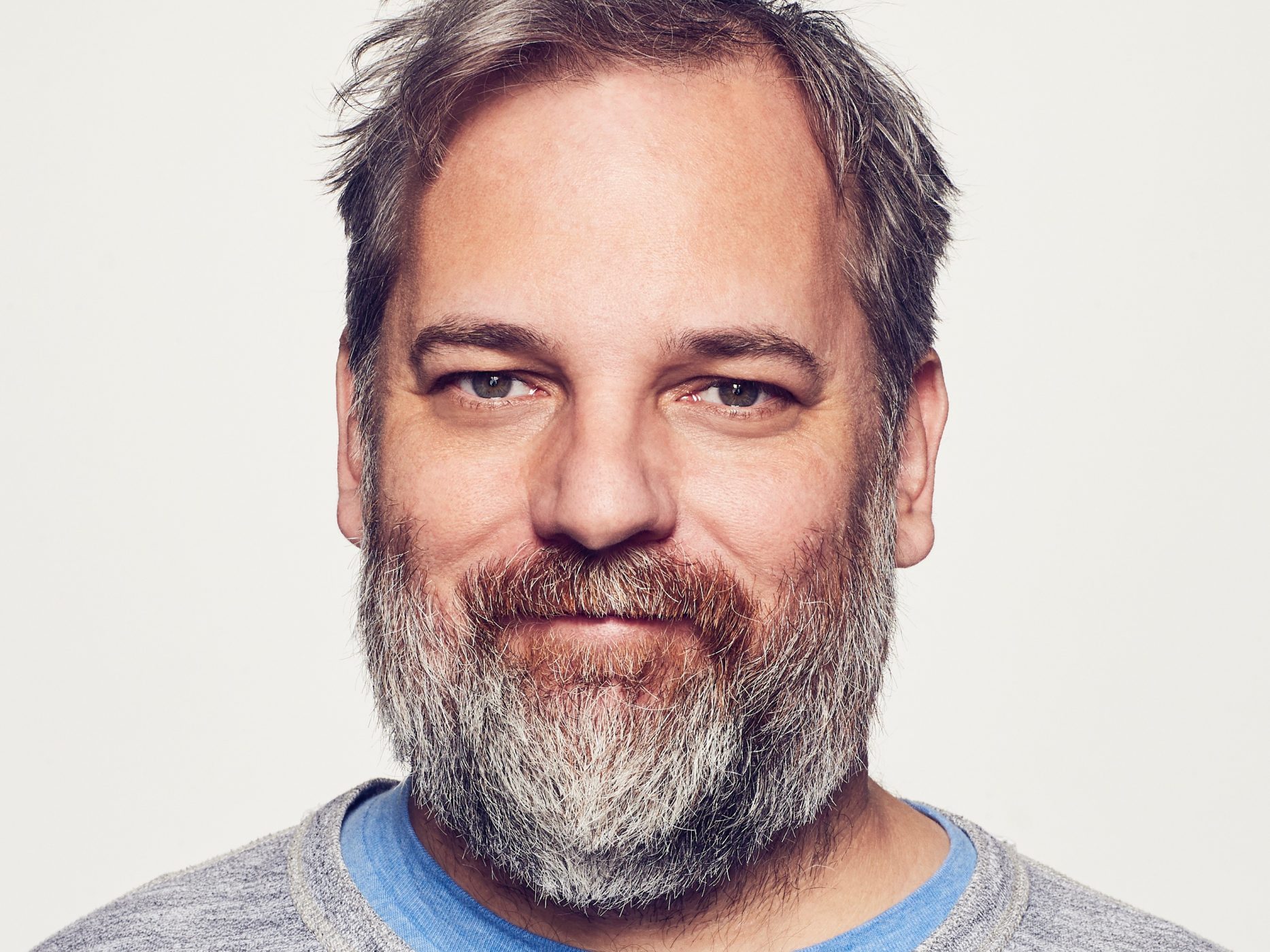 Along with Justin Roiland, Harmon created the Emmy Award-winning Adult Swim animated series Rick and Morty. The show premiered in December of 2013 and quickly became a ratings hit. Season three of the series cemented the series as a cultural icon and broke records as 2017’s #1 comedy in key demos. Last year, Adult Swim renewed the series for 70 new episodes.

Harmon’s pursuit of minimal work for maximum reward took him from stand-up to improv to sketch comedy, then finally to Los Angeles, where he began writing feature screenplays with fellow Milwaukeean Rob Schrab, including the animated feature Monster House.

Harmon has a broad career as producer, writer, creator and actor heavily involved in productions like The Sarah Silverman Program, where he served as head writer for the first season, the star of the documentary Harmontown and executive producer for the critically acclaimed and Oscar®-nominated animated feature film Anomalisa.