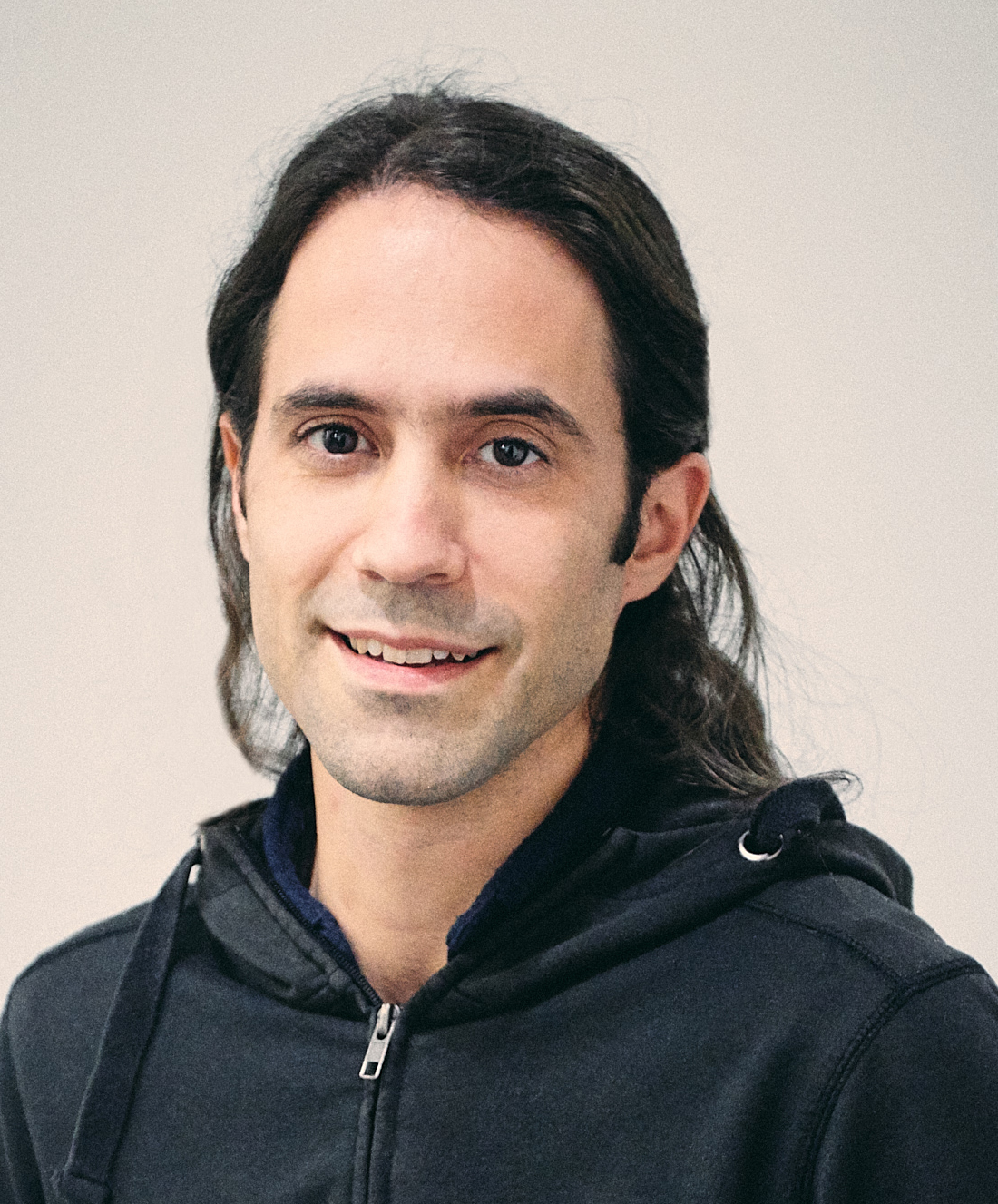 David Doutel was born in Porto, Portugal, in 1983. He graduated in Sound and Image at the UCP School of Arts, with extensive training in animation.
For the past 10 years he has developed his work in the field of independent animation short films, as a director, animator and production director. He has contributed to the creation of several award-winning short-films in both artistic and production departments. These films have been regularly selected to international film festivals.
His career has developed alongside Vasco Sá, with whom he has directed three short animated films: The Shoemaker, Fuligem and their most recent work, Augur, a Portuguese/French co-production that premiered in 2018.
The pair have been working with Bando à Parte since 2011 and together are responsible for  the direction of animation production and executive production.

David is part of the jury for the Nordic-Baltic Student and short film competitions.