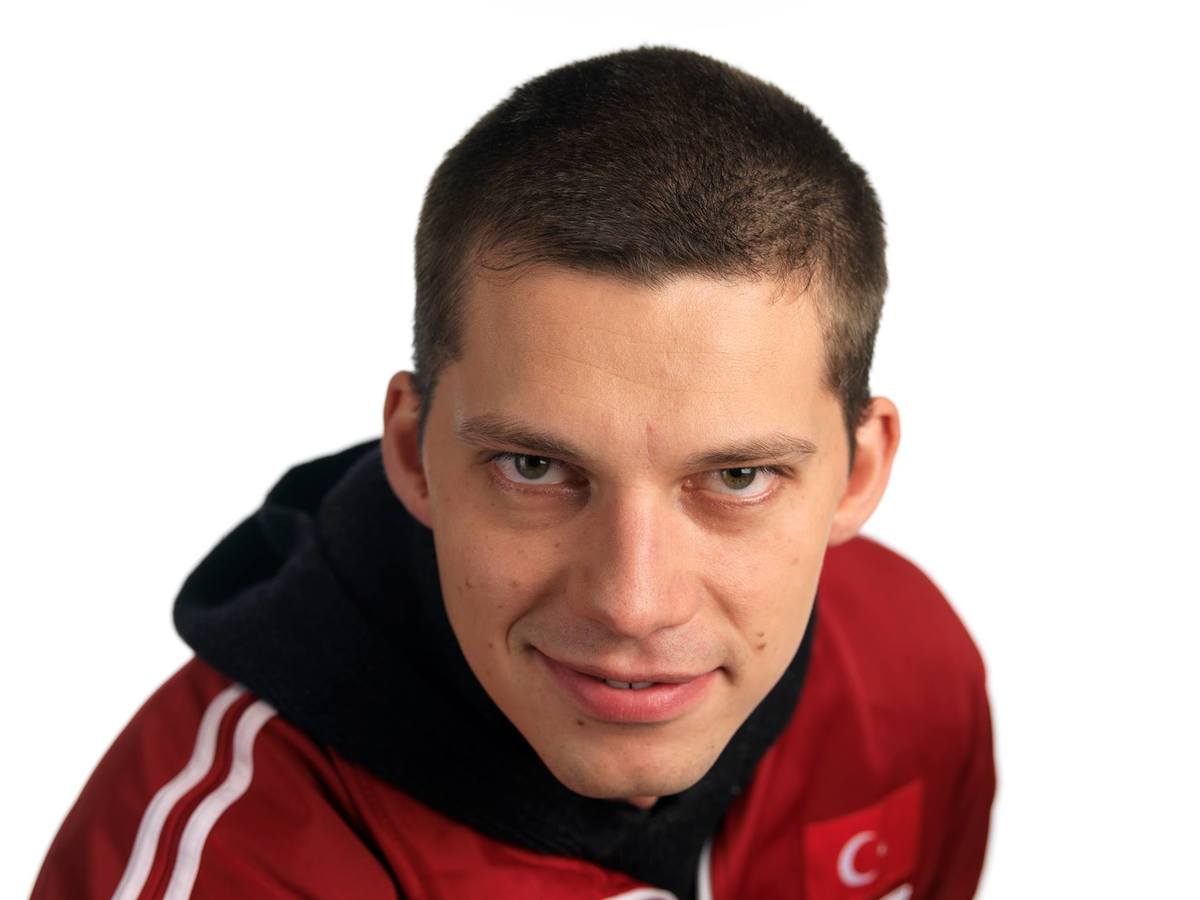 David Skaufjord (b. 1980) is a Norwegian screenwriter, cartoonist and podcaster with a lifelong love of animation. He has written shows for NRK (Norwegian Broadcasting Central), his cartoon strip Daskfjord runs in several national publications and he is currently making an animated fantasy series with Qvisten Animation and Tordenfilm called SideQuest, portraying the struggling freelancers of Middle Earth who never made the cut. In his podcast, “David Skaufjord Explains Everything”, he doesn’t actually explain anything, but gets his guests to do it for him instead.