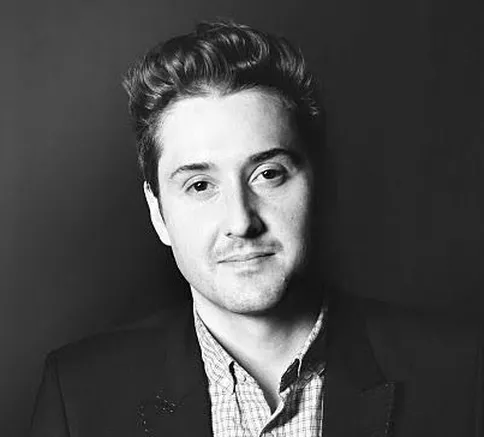 Duke Johnson is a graduate of NYU and the American Film Institute. Anomalisa, which Duke directed and produced alongside Charlie Kaufman, is his first feature film and earned him a nomination for the Academy Award® for Best Animated Feature. Duke was named one of Variety’s 10 Directors to Watch in 2016. He currently serves as the Creative Director of Starburns Industries. His previous credits include the Adult Swim shows Moral Orel, Mary Shelley’s Frankenhole and Beforel Orel. He also directed the Emmy Award winning episode of NBC’s Community: Abed’s Uncontrollable Christmas.