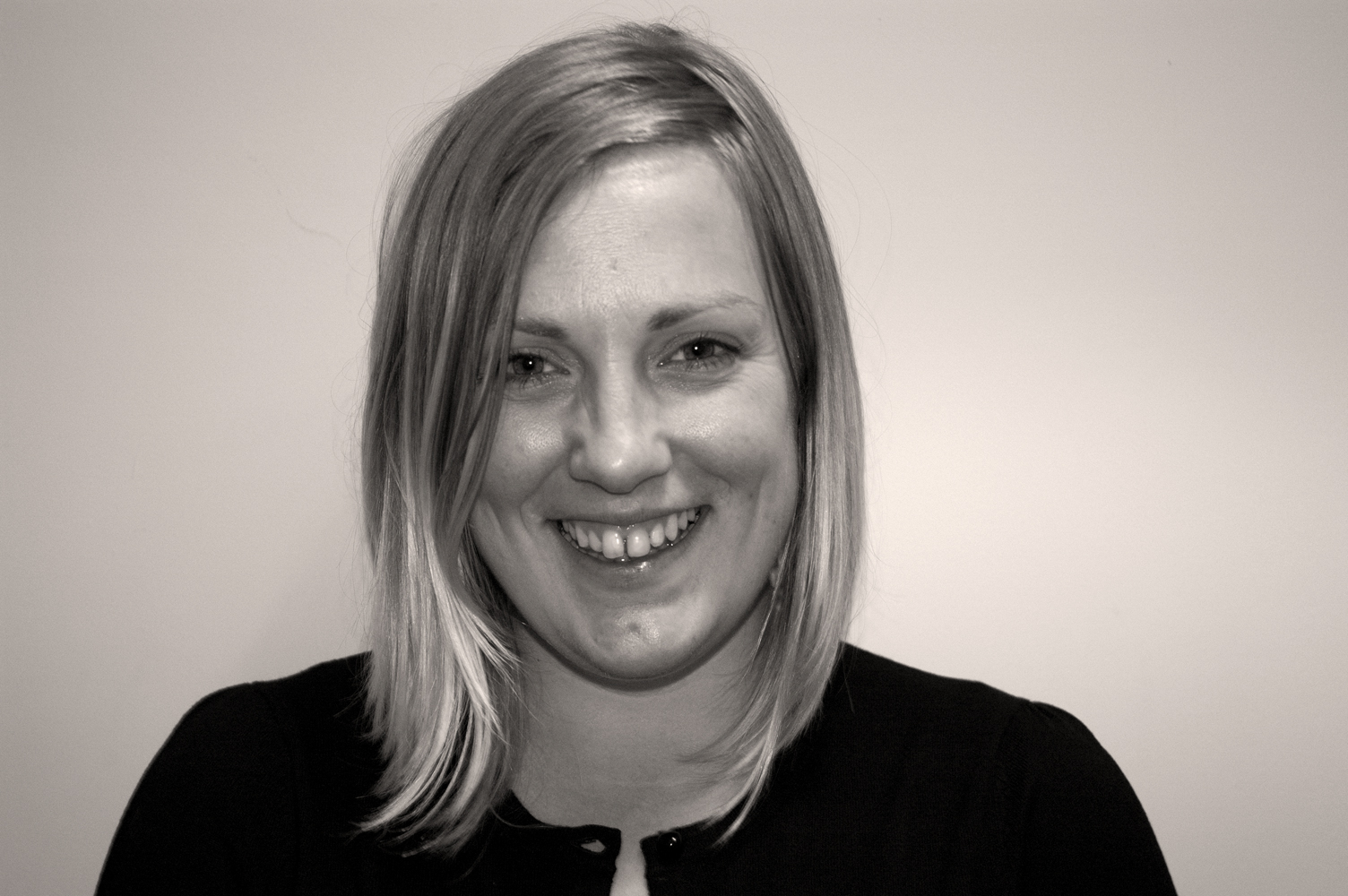 Ellie Land is a British animation director, researcher and senior lecturer. Her award-winning animated documentary films screen internationally at film festivals and exhibitions. Recently, her work on the feature film Irene’s Ghost was nominated for a BIFA Award in 2018 and was cited as one of the best films of 2019 by the Guardian. Her work on the short-animated documentary Bathroom Privileges for the BFI won the AHRC Research in Film (Animation) Award 2020. She is currently working on a pilot 360 documentary project called Menopause Realities with ForwardSlash Films. Ellie is programme leader of animation B.A. at Northumbria University. She is the co-convener of the animation practice as research symposium and special interest group for the Society for Animation Studies and on the editorial board for the “Animation Practice, Process and Production” journal. She is the co-founder of AnimatedDocumentary.com.