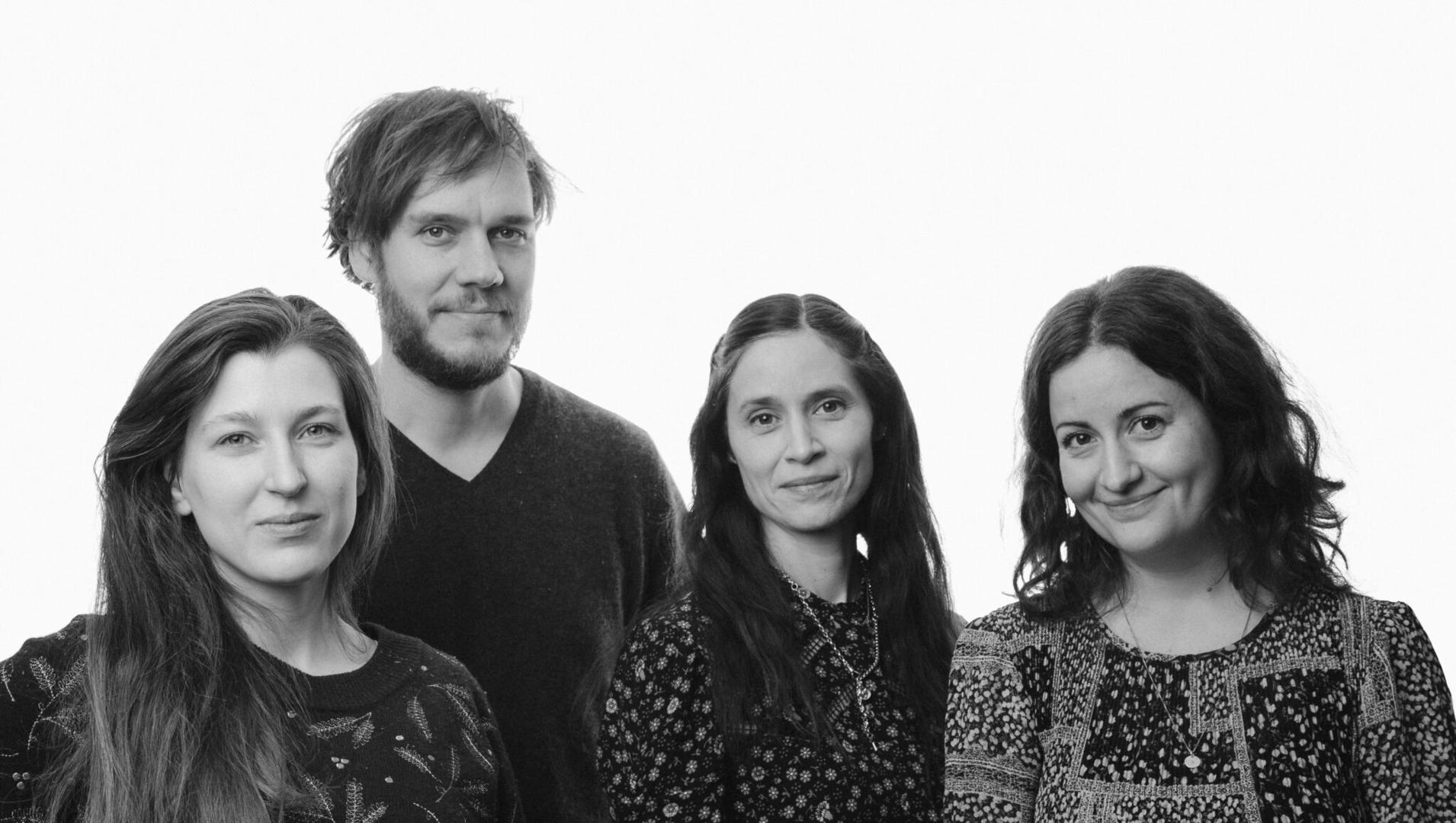 Marc and Emma are a filmmaking couple based in Ghent, Belgium. While Marc’s background lies in live-action, Emma loves anything to do with the handcrafted, building highly tactile and characterful puppets, miniatures, and detailed sets. Their work mixes stop-motion and puppeteering artfully with live-action which creates a particular kind of absurd humour and tenderness that has earned them international critical acclaim.
The duo created the multi-award-winning anthology film This Magnificent Cake! which was endorsed by Oscar-winning director Barry Jenkins as his favourite film of the year and cemented the pair’s position as one of the leading voices in contemporary stop-motion. They are currently directing a story for the eagerly anticipated Netflix and Nexus Studios stop-motion series The House.
Their stop-motion short Oh Willy… has won over 80 awards worldwide, including the coveted Cartoon d’Or. Their animation work on the “Sugarman” commercial for Belgian sugar manufacturer Tiense Suiker was awarded a Bronze Craft Lion for Animation, and their “Stress Doll” ad for the Belgium public transport company De Lijn won an Effie award for effectiveness, as well as being voted the most popular Belgian ad of the year.