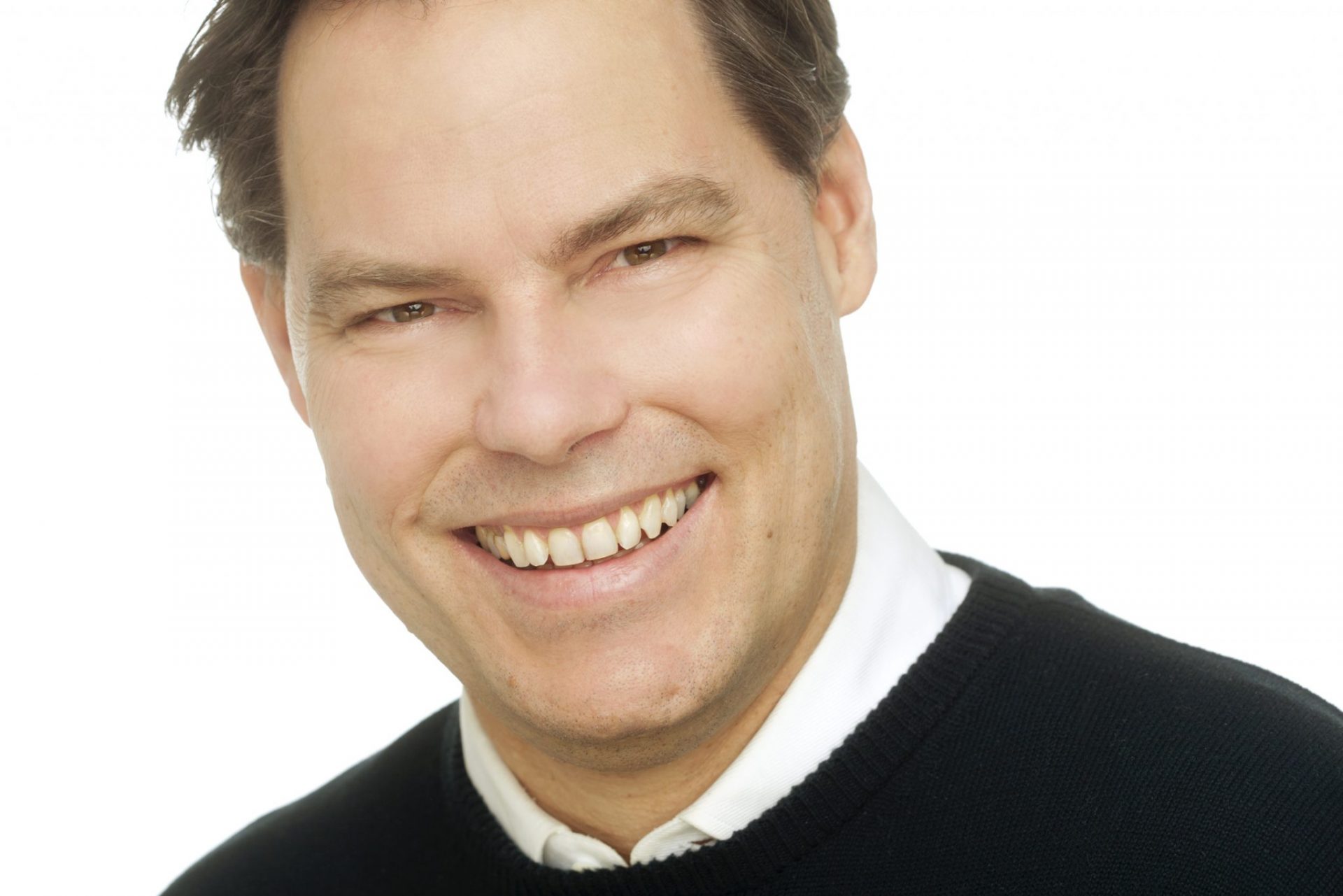 Frank Mosvold has a master’s degree in film production from Loyola Marymount University, Los Angeles. He has directed 14 short films and created and produced two animated TV-series: Hubert (26 episodes) and Ella Bella Bingo (Elleville Elfrid, 104 episodes). Mosvold is now producing and co-directing his first animated feature, based on his Ella Bella TV-series by the same name. The film will premiere in January 2020. Frank will be giving a work in progress talk about his upcoming feature in the New Nordic Animation section.