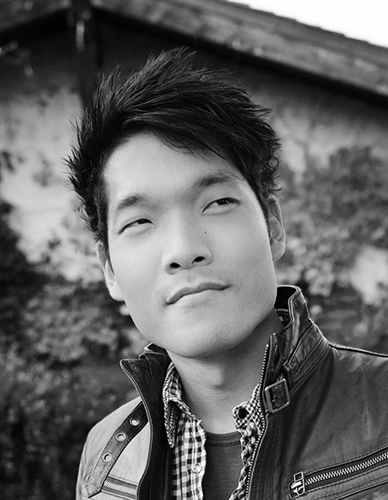 Goro Fujita is an art director, illustrator and visual development artist based in the California Bay Area.

He started his career as a 3D character animator and visual development artist working for feature films and tv commercials in Germany.

In 2008 he joined DreamWorks Animation as a visual development artist and worked on Merry Madagascar, Megamind, Madagascar 3, Penguins of Madagascar and Boss Baby. He left DreamWorks in 2015 and joined Oculus Story Studio in San Francisco where he art directed the Emmy Award winning VR experience Henry. Goro is also known for pioneering art in VR using tools like Quill and Medium. In 2017 he joined Facebook Social VR to continue the development on Quill and to introduce the world to art in VR. Goro will present his work and VR projects at his talk Friday morning at Fredrikstad Kino. He is also part of the portofolio panel at Thursday.