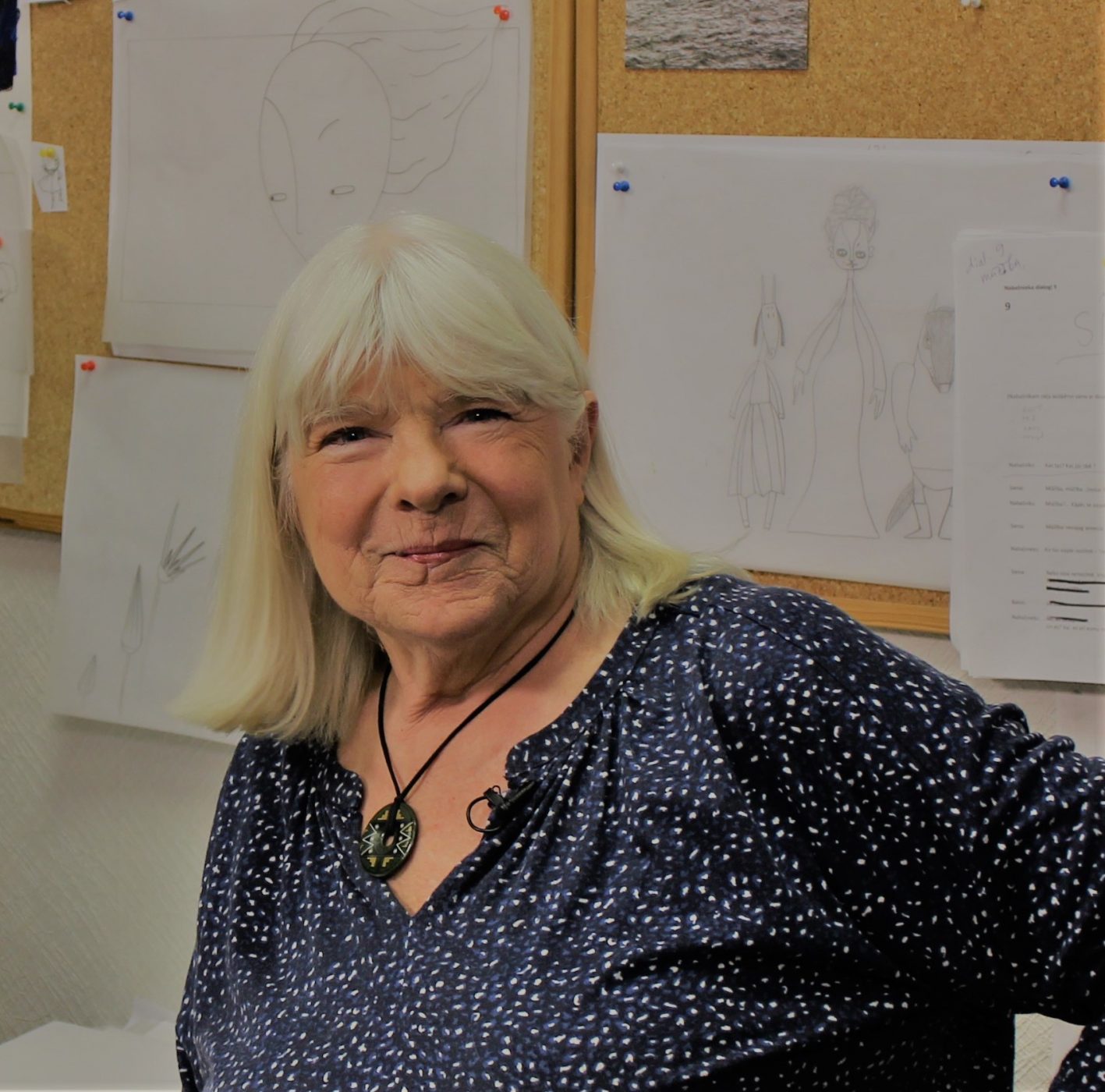 Roze Stiebra cites an impulse gained at the age of 10 as the reason for her career choice as an animation director – upon seeing a performance of a play Princess Gundega and King Brusubārda. ‘After the play, I was absolutely and undeniably overwhelmed by Beauty. I have no other words to describe it.’ – says Roze. ‘That is how much I liked this performance. I remember the way home on my own, and it was as if I was under a spell. I remember that walk home even today.’ It was then that Roze realised she wanted to be involved in the world of arts.

She studied at the Leningrad State Institute of Theatre, Music, and Cinematography, and in 1964. graduated with diploma as director of puppet animation. She worked at Latvian Television with live-action puppets, but wished to make animation. Despite many obstacles, she managed to start a department of animation and professionally pioneered in both cut-out animation (1969 – 1983) and in drawn animation (from 1983) in Latvia. She has created more than 30 films, received national and international awards. In 2003. she receives The Order of The Three stars which is the most prominent prize for or meritorious service to the country. Roze Stiebra is celebrated as the guest of honour with a retrospective program and an exhibition during the festival.