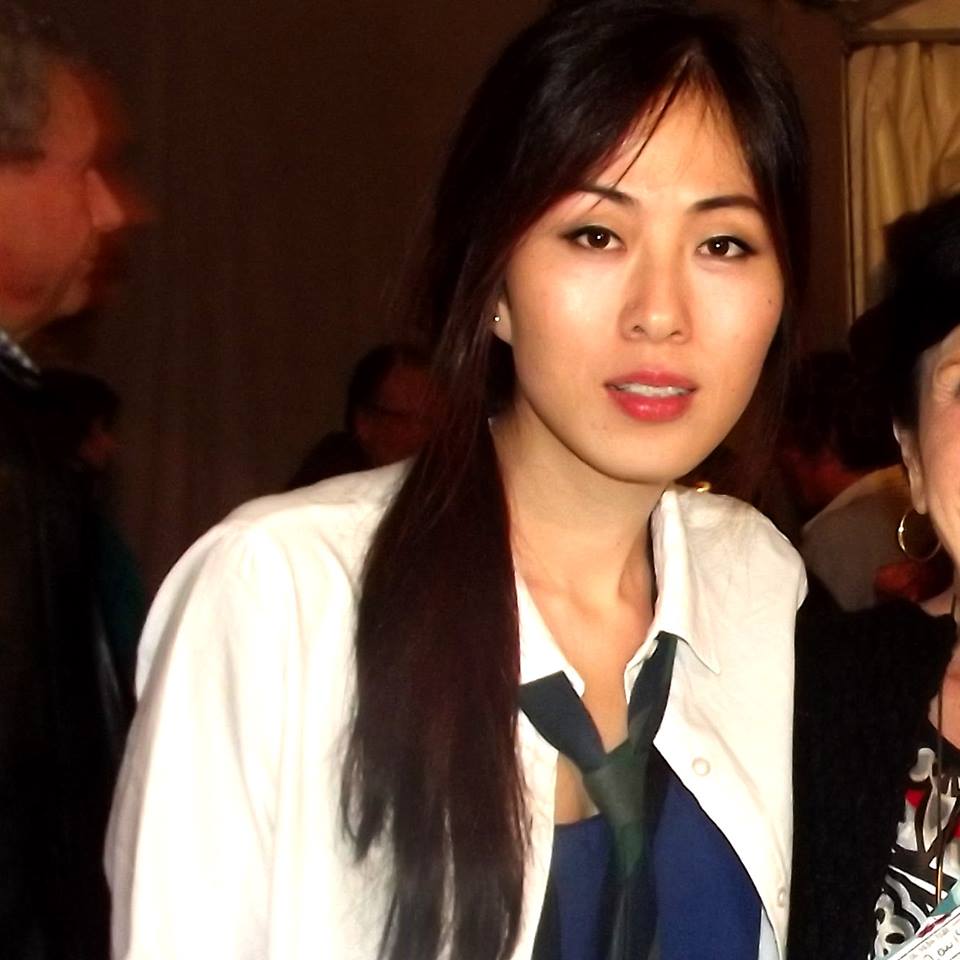 Born in China, Hefang Wei has been practicing Chinese traditional painting and calligraphy since infancy, and she acquired her degree at Sichuan Fine Arts Institute in Chong Qing. In 2005, she started her studies in France, where she developed three highly acclaimed short films including her graduation film The Bridge Chronicles. The film went on to win the Best French Animated Film at the International Short Film Festival in Clermont-Ferrand, and her short films The Banquet Of The Concubine and Bird Flu have also been big festival hits around the globe. In the past couple of years, Hefang has worked on various features including The Tower by Mats Grorud. Hefang is interested in communicating her experiences of the cultural contrasts between Asia and Europe.

Hefang will hold a workshop for young talents during the festival.