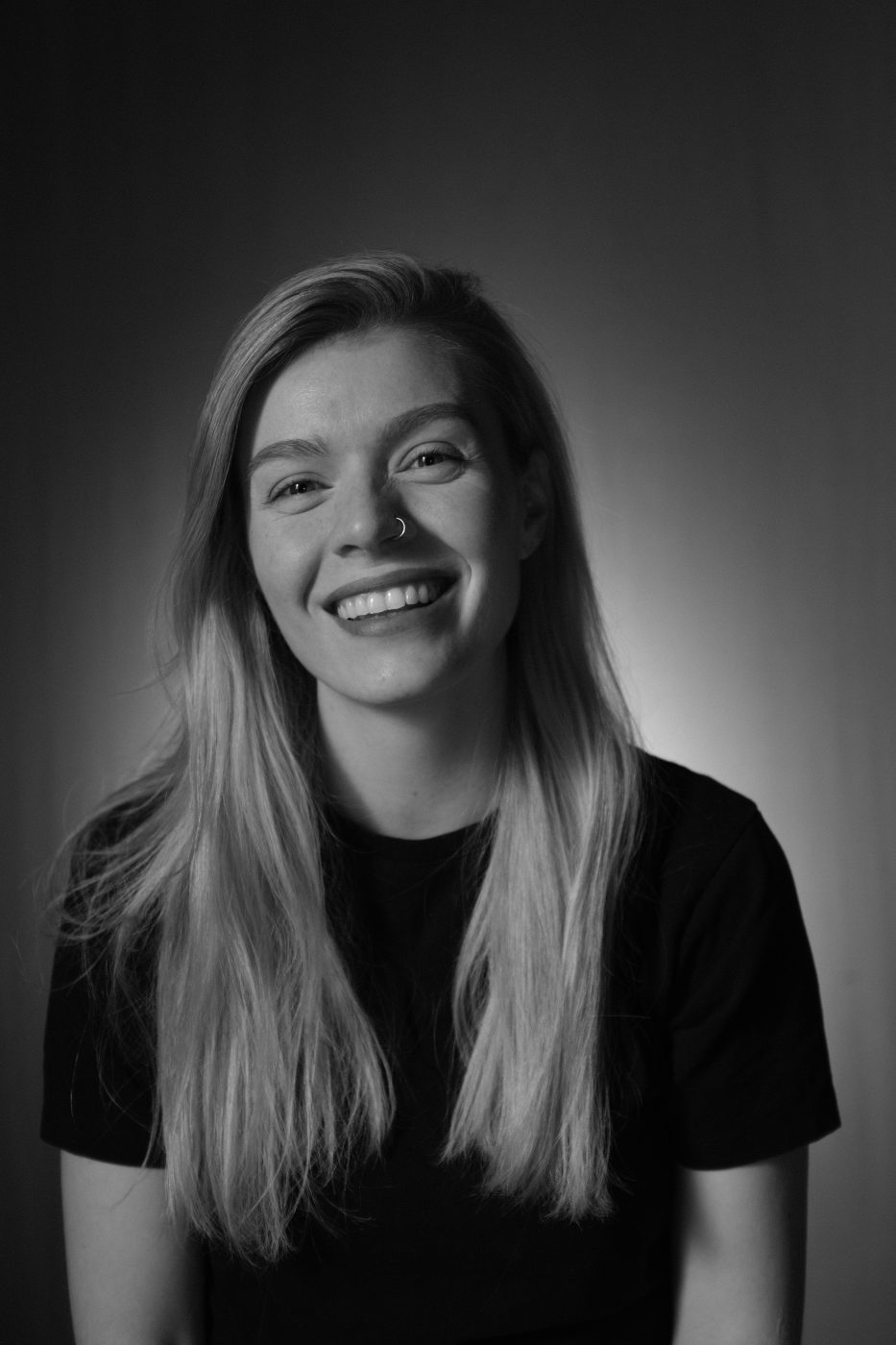 Ida Melum is an EE BAFTA nominated and Annie Award-winning animation director based in the UK and Sweden. After receiving her acting diploma in Norway, Ida earned her B.A. in animation at Middlesex University, London. She worked as a stop motion animator on films such as the BAFTA-winning Poles Apart and Facing It before deciding to get her M.A. in directing animation at the National Film and Television School. During her time at the NFTS, she made films such as Shopped and Ovary-Acting and won the Audience Award at FAF 2021 with her award-winning graduation film, Night of the Living Dread. She recently finished working on Attenborough’s Wonder of Song a nature documentary for the BBC and is currently freelancing and developing her new short film.