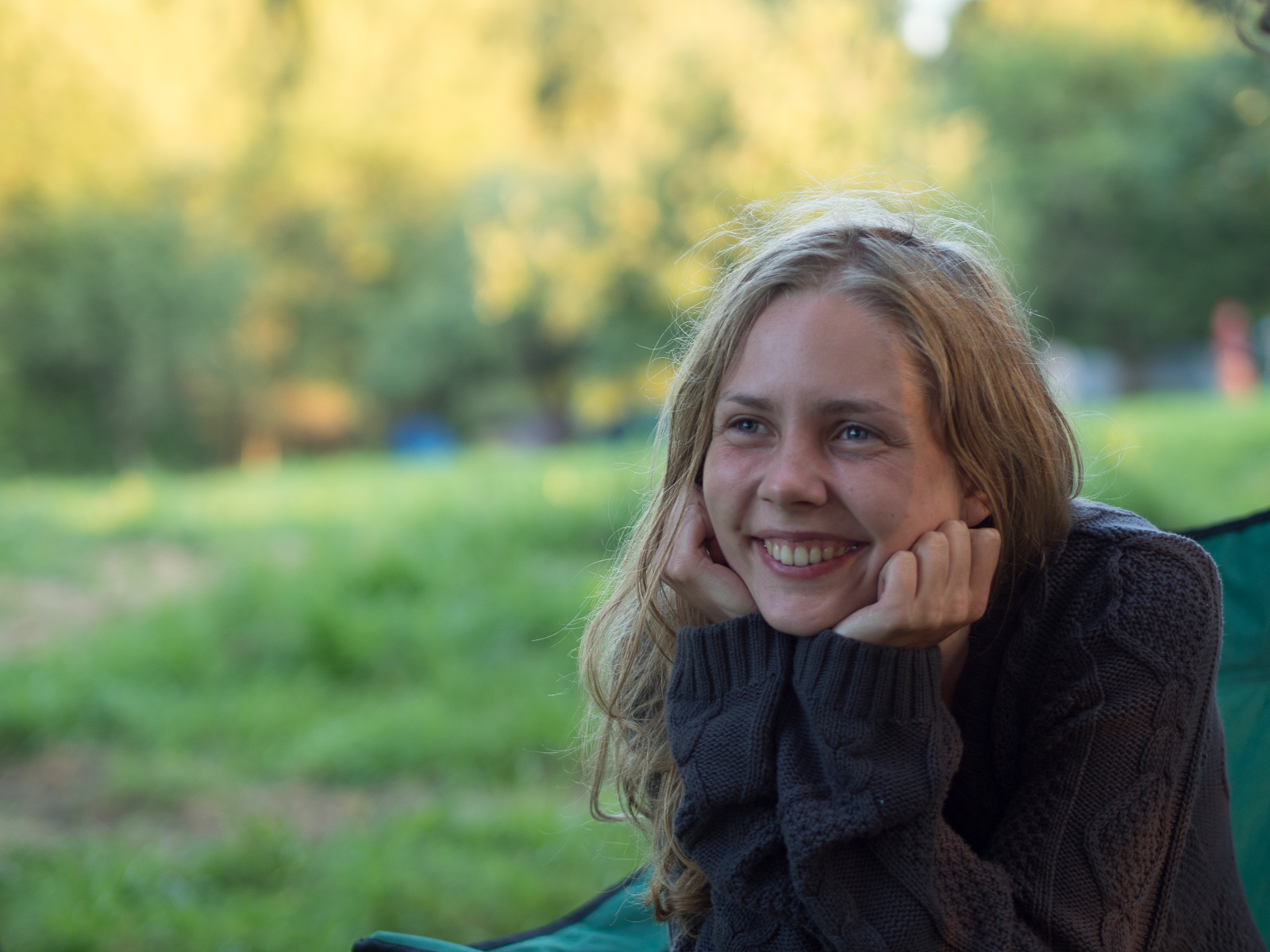 Ieva Viese-Vigula is a writer, critic, researcher and curator of animation. She graduated in audiovisual culture and culture theory programs from the Latvian Academy of Culture

and studied literature at the University of Liepāja. Since 2010, Ieva has been conducting research on the history of Latvian animation, particularly focusing on the work of Roze Stiebra and Ansis Bērziņš. She authored the chapter on Latvian animation in Giannalberto Bendazzi’s “Animation: A World History” and publishes as a film critic on a regular basis.

Ieva will moderate the Q&A with Roze Stiebra after her retrospective Saturday at Litteraturhuset.