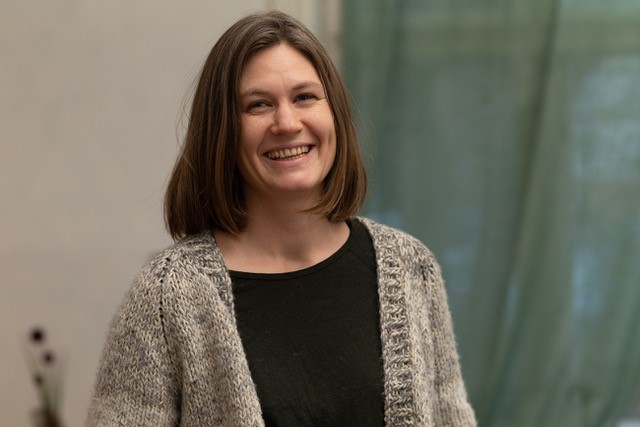 Inga H. Sætre (b. 1978) is a trained animator and illustrator. She has drawn and written comic strips, comic books and picture books, and is perhaps best known for the comic book Fall Technique for which she won the Brage Prize in 2011, or the comics about Møkkajentene that were printed in Norwegian newspaper Morgenbladet in the 2000s. Her latest releases include the comic book Det finnes en død etter livet (2018), and illustrations for Iben Akerlie’s The Giant Party (2019). As an animator, she has been working with Mikrofilm in Oslo, and has just recently been the only animator on the feature film Ninjababy , which is also based on Fall Technique.