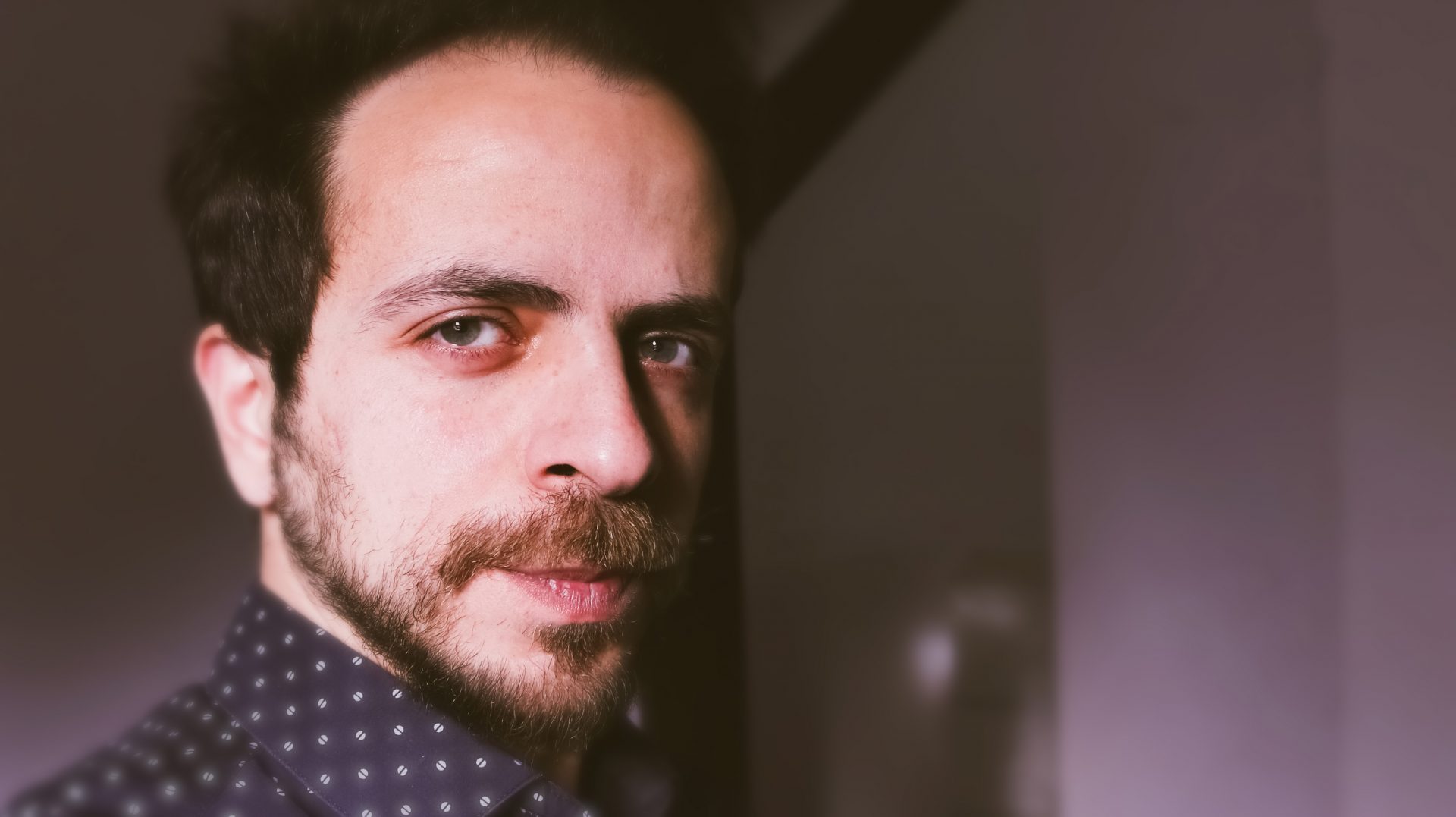 Jalal Maghout is an animation filmmaker who earned a B.A. in visual communication from the University of Damascus in 2010. He worked as a teacher at Damascus University before leaving for Berlin in 2013, where he immediately started working on his animadoc SULEIMA. The film about a Syrian female opposition activist was screened in many competitions of the most important animation film festivals worldwide. In 2019 he finished his M.A. in animation directing at The Konrad Wolf Film University of Babelsberg.