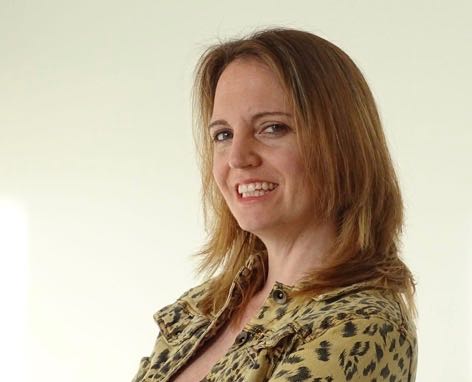 Writer-director Jericca Cleland developed her skills in the story-centric environment of Pixar Animation Studios. She is currently writing and directing an animated feature film with Oscar-nominated animation studio Nørlum, where she also has several other projects in development. Cleland co-directed a computer-animated feature based on an iconic Sony Playstation game and has also written and directed mini-series and short films in both 2D animation and live-action. Her work gains attention for compelling story, strong performance, and cinematic quality.

During her Pixar years, Cleland was an animation cinematographer collaborating with storytelling greats John Lasseter, Andrew Stanton, Lee Unkrich, and Joe Ranft. She designed the filming and staging of the popular, ground-breaking films Finding Nemo and Toy Story 2. This work continued with other critically acclaimed feature films, including Sony/Aardman’s Arthur Christmas.

Jericca also teaches and gives lectures in various studios and film schools around the world, and she will give a masterclass in the Visual Storytelling seminar.