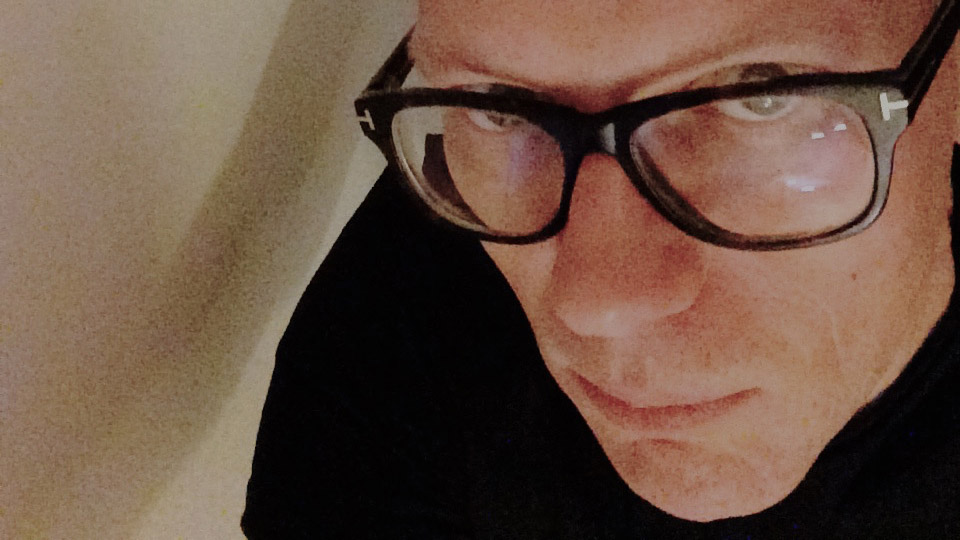 Jonas Odell is an innovative Swedish filmmaker, known for his mix of animation and live action. His productions include short films, music videos and commissioned work. Jonas has won several awards for his short films, including the Golden Bear for the best short film at Berlin International Film Festival and the Swedish Goldbagge award in 2006 for Never Like the First Time!. In 2009 he received the Jury Prize for International Short Film Making at the Sundance International Film Festival for his short Lies. As a music video director Jonas has worked with world superstars such as Goldfrapp, The Rolling Stones, U2 and Franz Ferdinand. Jonas Odell was one of the founders of Filmtacknarna, which remained one of Sweden’s most influential animation studios until its closing in 2011. Today Jonas Odell is doing commissioned work for the animation company Hobby Animation. During the Nordic Animation Forum on Saturday, Jonas Odell will present his work and speak about storytelling in animation.