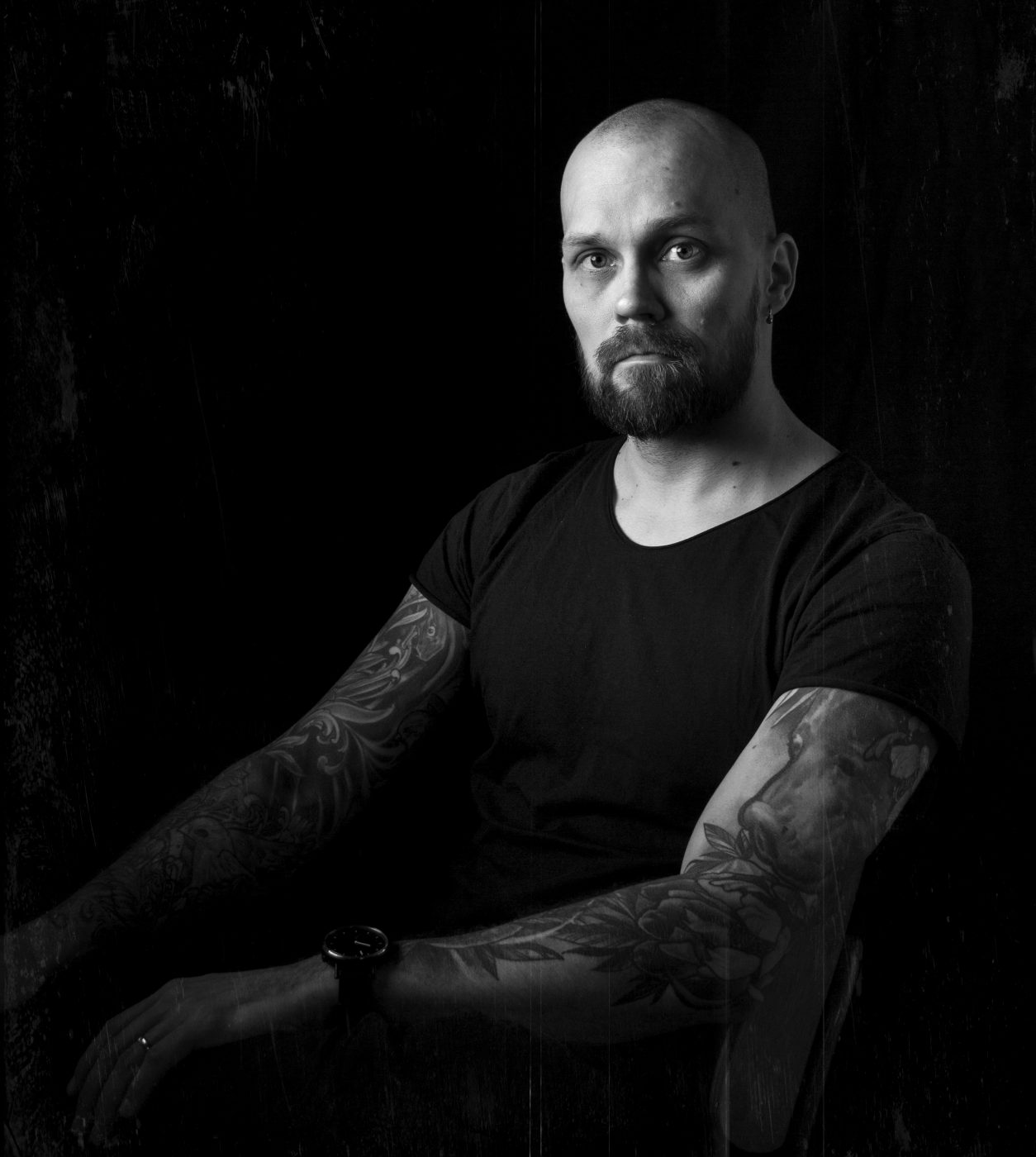 JP Ahonen is a Finnish comic book artist and illustrator whose work has been published in over 14 languages. Nowadays he is best known for his black metal mockumentary Belzebubs. Both the collected comic books and the recently released debut album Pantheon of the Nightside Gods have received wide critical acclaim across the globe. The rights to the first Belzebubs comic book have been sold to more than 20 countries, making it one of the most internationally successful Finnish comics since the Moomins. JP is currently working as the showrunner of the Belzebubs animated series and getting Belzebubs ready for live concerts.

JP Ahonen will join the Educational seminar Thursday morning, to talk about converting his cartoon to a tv-series.