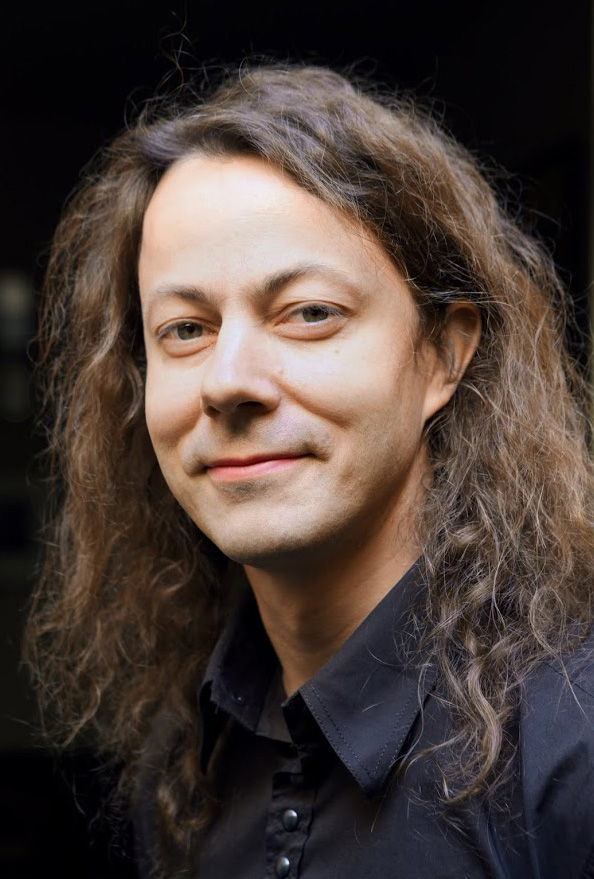 Kari Juusonen  has directed two animated feature films, as well as short films, and TV shows. His two feature films about Niko the young reindeer, were sold to over one hundred countries and have sold over five million movie tickets in Europe. Kari Juusonen has won over 30 awards, including Prix du Jury in Cannes in 2001. Niko and the Way to the Stars was nominated for Best Animated Feature in the European Film Awards in 2009. Kari is part of the New Nordic Animation Forum, where he will present his work and upcoming feature.