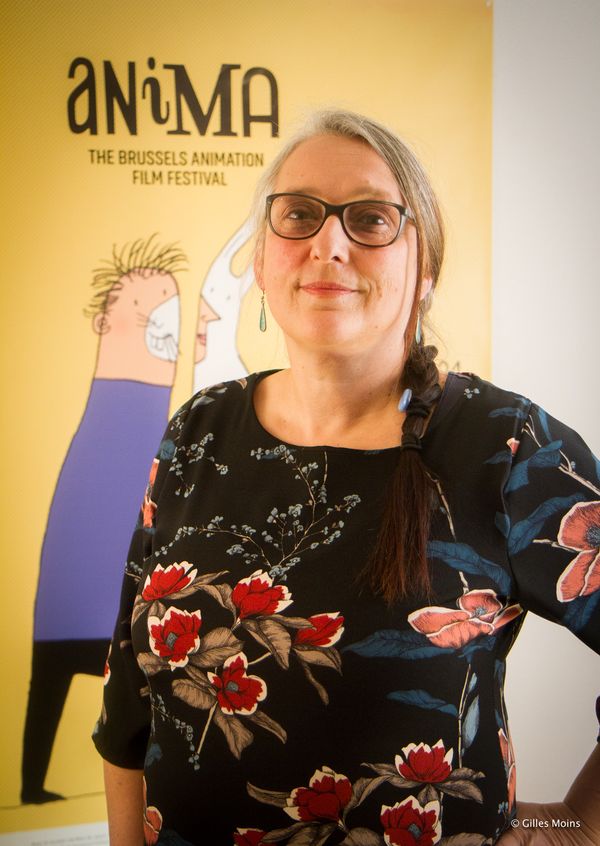 After having worked for various production companies in the nineties, Karin Vandenrydt joined Folioscope, organiser of ANIMA, the Brussels Animation Film Festival, one of the most prominent European animation film festivals in 2000. She developed the Flemish-speaking branch of the festival and is a member of the selection committee and programme team. Since the summer of 2020, she has been the director of the festival, together with Dominique Seutin. She was invited by several international festivals to serve as a jury member or a member of the selection committee. She is a member of the Flemish Film Rating Commission and was for several years a member of the Flemish Film Commission. Until 2020 Karin was a lecturer in Animation History and Contemporary Animation at LUCA — School of Arts in Genk, Belgium.