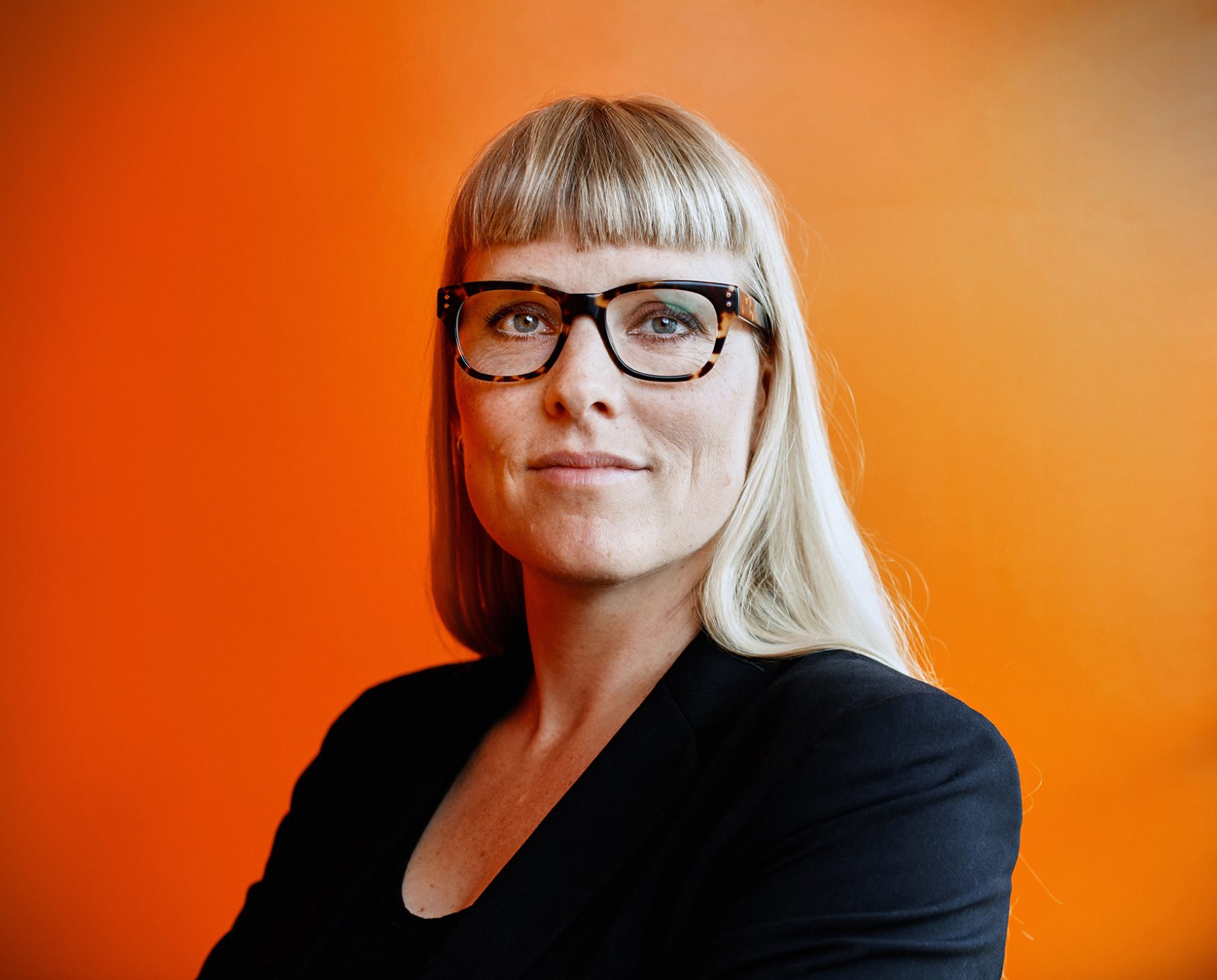 Karla von Bengtson (b. 1975) is a Copenhagen-based director and scriptwriter. Von Bengtson has been a part of the animation industry for the last 28 years. She started as an animator and character designer, then graduated as a director from the National Film School of Denmark in 2004. Von Bengtson takes pride in working solely with animation. She has written and directed several animated films and series over the years including the 45-minute short Tigers and Tattoos in 2010 and the 80-minute feature Next Door Spy in 2017. Currently, von Bengtson is in development with her next feature I am Helena as well as in production with the animated portrait series Kender du hende?.