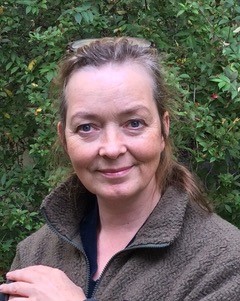 Kristin Günther (b. 1962) studied visual art at Trondheim Academy of Fine Arts. In addition to her own short film and art production, she has worked as an illustrator, film journalist, producer and organizer. She has been a storyboard artist for feature films such as Sophie’s Choice and Kon Tiki, and for animated films such as Karlsson on the Roof and Captain Sabertooth, as well as hundreds of commercials. As a filmmaker, she has mainly made experimental auteur films, including the animated film Expansion. In recent years, she has collaborated with Pjotr Sapegin as a production designer on e.g. his latest short film, The Origin of Man, which received the audience award at FAF 2019.