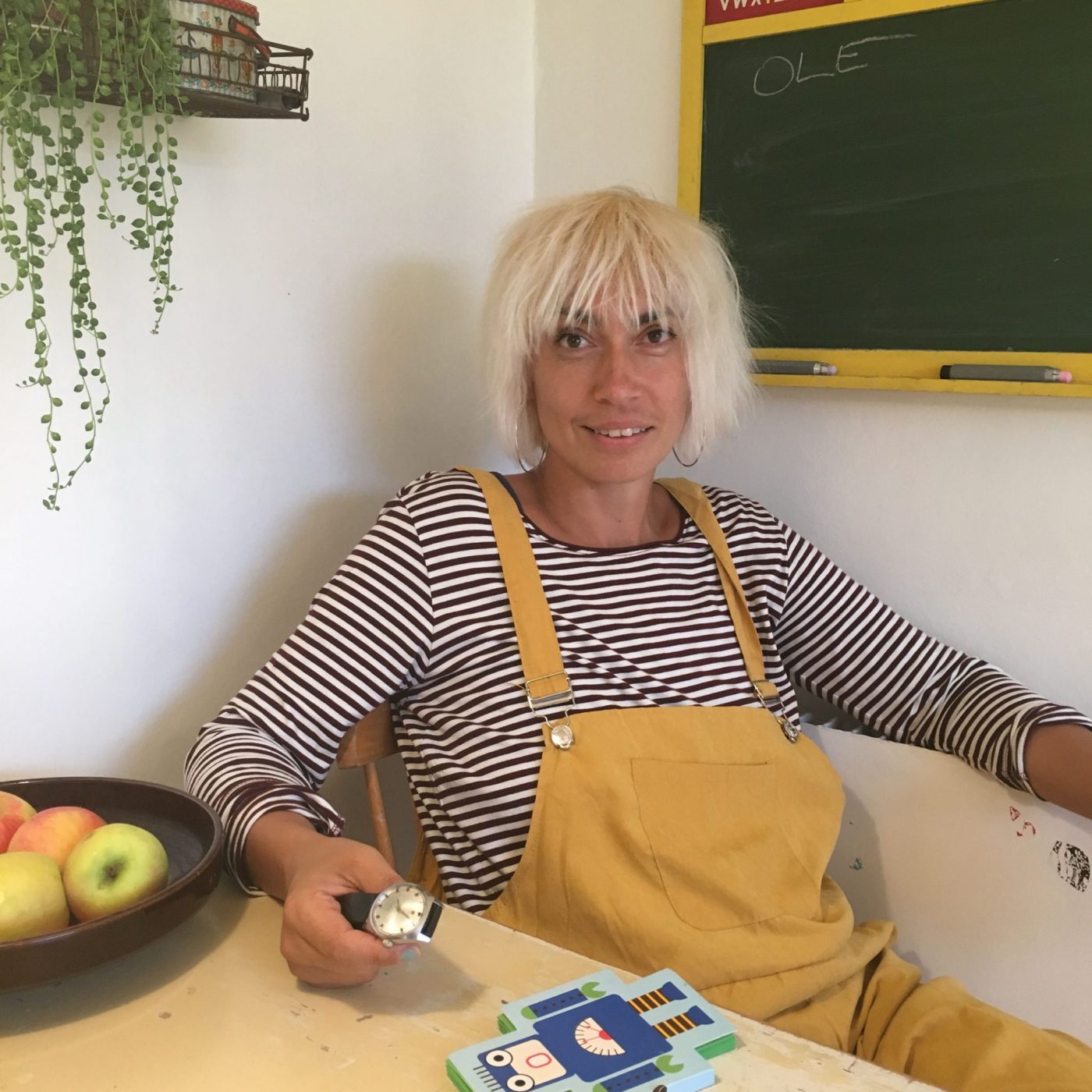 Lana Tankosa Nikolic is a producer and owner of Late Love Production in Denmark. Lana has been Educational Coordinator at The Animation Workshop in Viborg, Denmark since 2010. In 2016 she started her own production company, which among others produced Martina Scarpelli’s film “EGG” which was awarded the “Jean-Luc Xiberras Award for first film” at the Annecy International Animation Festival and the ANIS Animation Talent Award at Odense International Film Festival. She is now in production of Pernille Kjær’s short film Perpetuum Mobile and in development with the next project of Uri and Michelle Kranot, The Hangman at Home, while continuing her collaboration with Martina Scarpelli, developing her new project Psychomachia.

Lana is part of the New Nordic Animation Forum Saturday at Litteraturhuset.