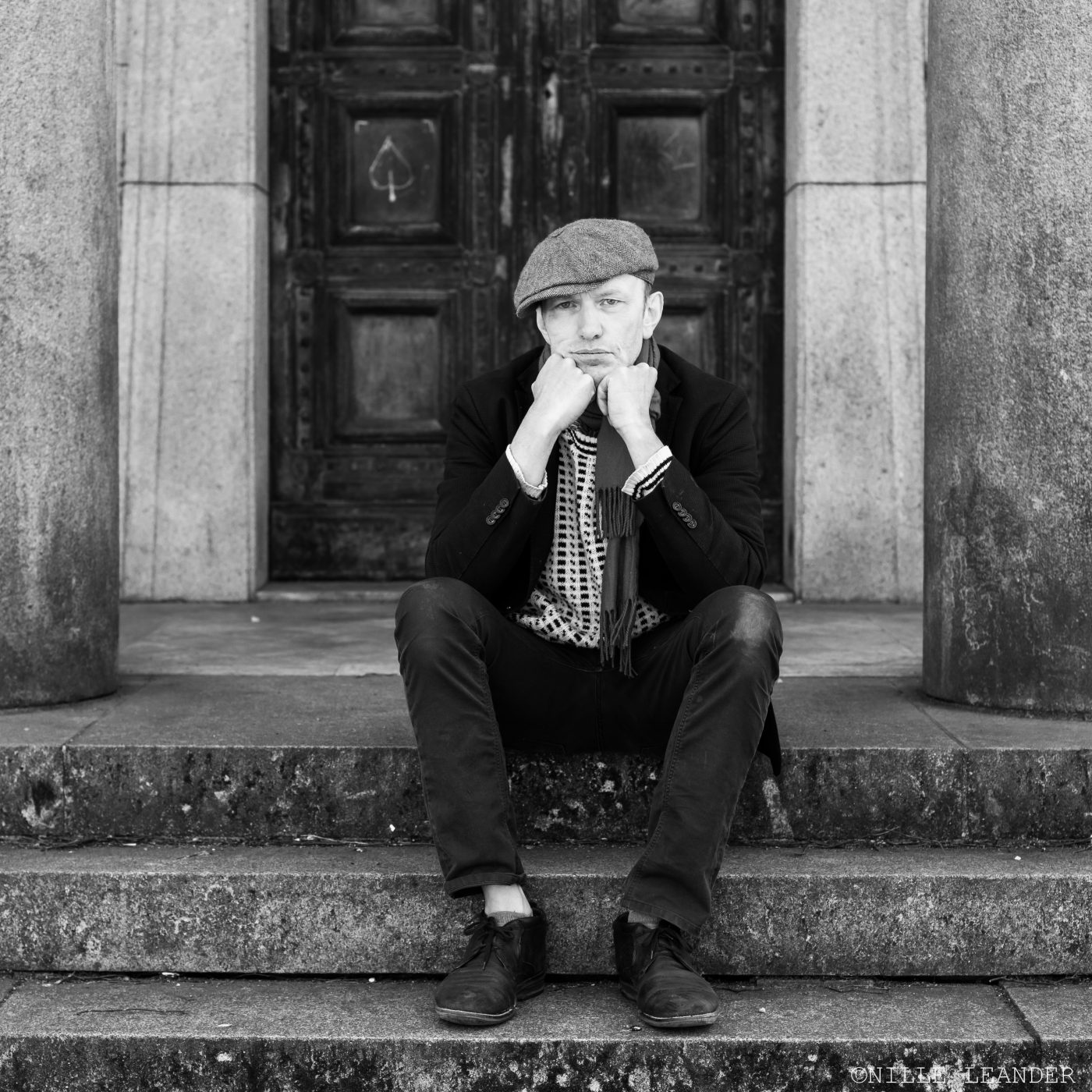 Lasse Persson is an animator, director, and film producer. He trained in animation in Canada, where he also worked as an animator on film projects led by Oscar-winning filmmakers Derek Lamb and Kaj Pindal. Since 1995 he has run the independent production company Swedish Ecstasy Film. Lasse has created many acclaimed short films that have won awards at film festivals around the world and have been shown on TV channels such as American MTV, French ARTE, and British Channel Four. Persson’s appearance is sometimes male and sometimes female. As a female, she is called Lisa Tulin. A recurrent theme in Persson’s films is gender issues, and in 2013, Lasse/Lisa received the Premio Maguey Award “for your path as a Cult Movie Director” at the Guadalajara Film Festival, Mexico. Lasse’s latest films are Corona on the fridge, Art on the fridge and Blood on the fridge. The three films are based on preschool children’s drawings. For the time being, he is working on a new film called Scared of Death.