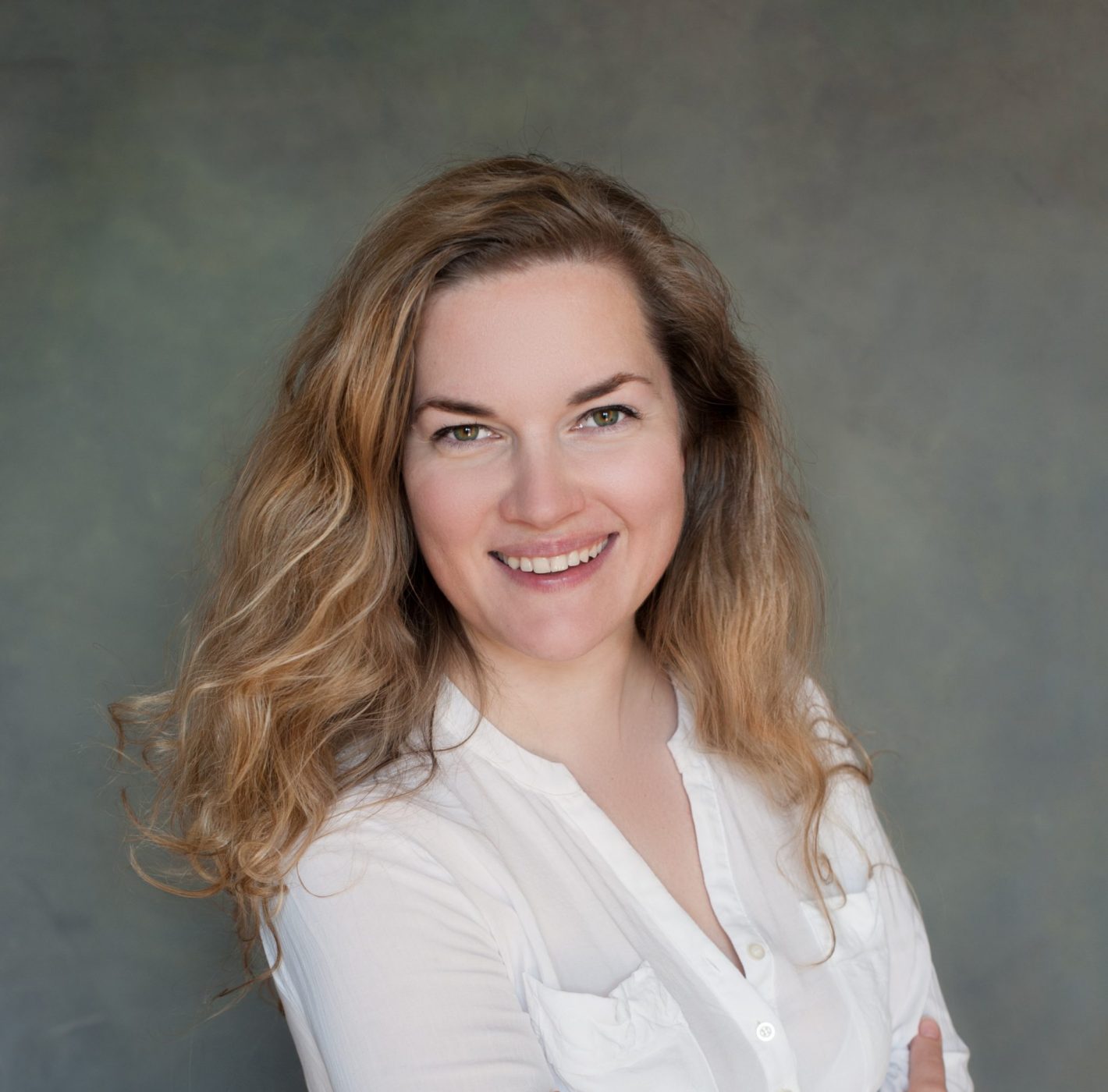 A festival director and film producer, Laura Almantaitė started her career in the film industry in 2007 at the Paris-based Media Consulting Group, where she worked as junior consultant and contributed to the coordination of international film events. She later coordinated arts educational events at Vilnius – European Capital of Culture 2009 programme.
Laura took over the position of Managing Director of the Vilnius Documentary Film Festival in 2011 and later served as Manager of Cultural Programmes at the Lithuanian National Commission for UNESCO.
Since 2008, Laura has worked on dozens of film projects, including documentary, animation and fiction films. She focuses on social documentary and international co-productions. Laura’s latest title as producer, feature documentary RŪTA (2018), has had a successful national theatrical release.
In 2014 Laura Almantaitė founded BLON Animation & Videogames Festival, and she remains the festival’s director.

Laura will host the Meet the Future conversation with the student from the student competition programme. She was also part of the Pre-selection jury for this years Nordic and Baltic short film competition.