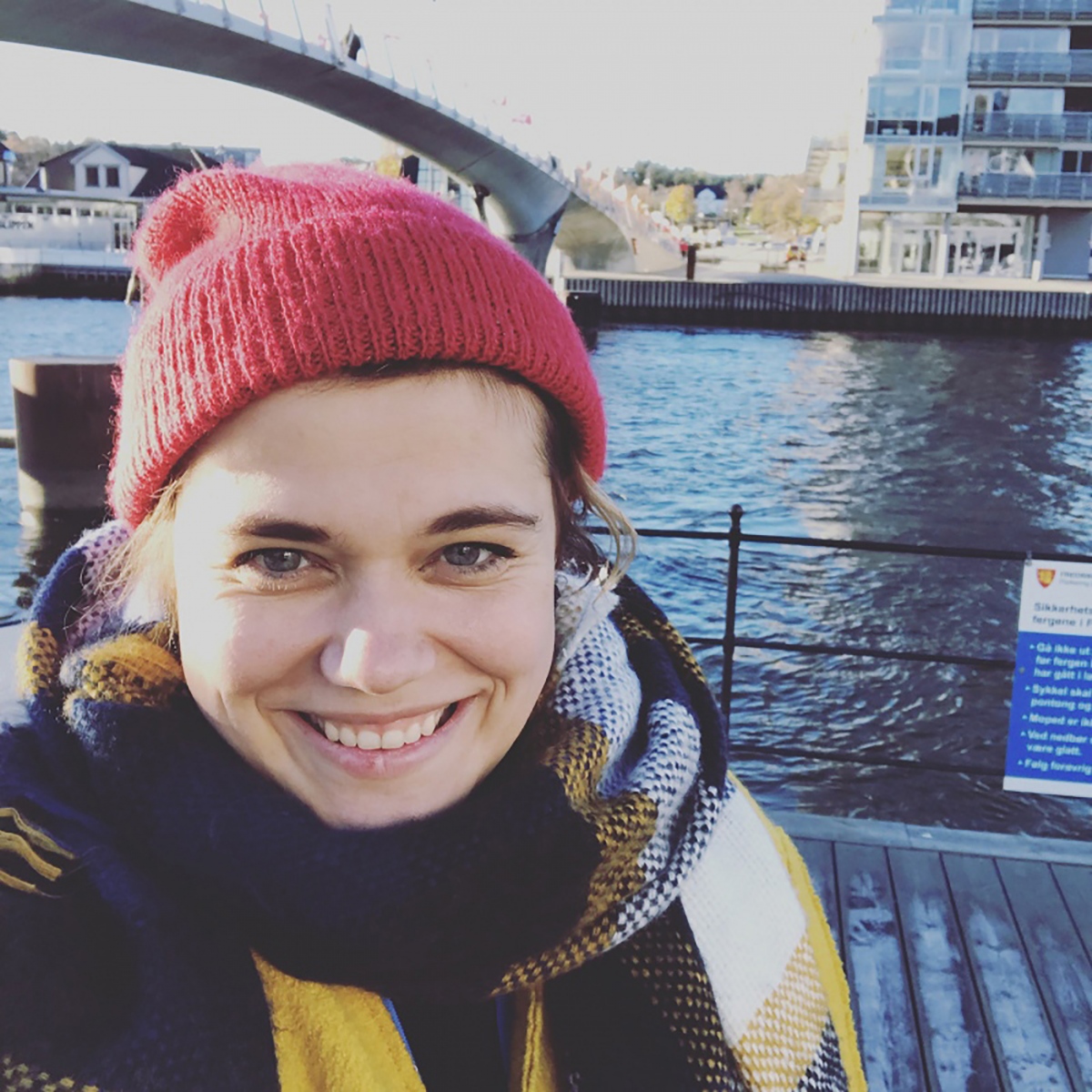 Lizete Upīte (b. 1987) is an animation film director from Latvia. Lizete began her studies in audiovisual media at Baltic Film and Media School, Estonia, but after an Erasmus exchange study in Portugal, changed her major to animation. In 2013, after finishing school of directing animation La Poudrière in France, Lizete has been working on several animation projects as well as directed her two animation short films Night Walks (2018, produced by Atom Art, in Latvia) and Riga’s Lilac (2019, co-produced by Papy3D, in France and Atom Art, in Latvia). Night Walks won the Grand Prix at the Fredrikstad Animation Festival in 2018.