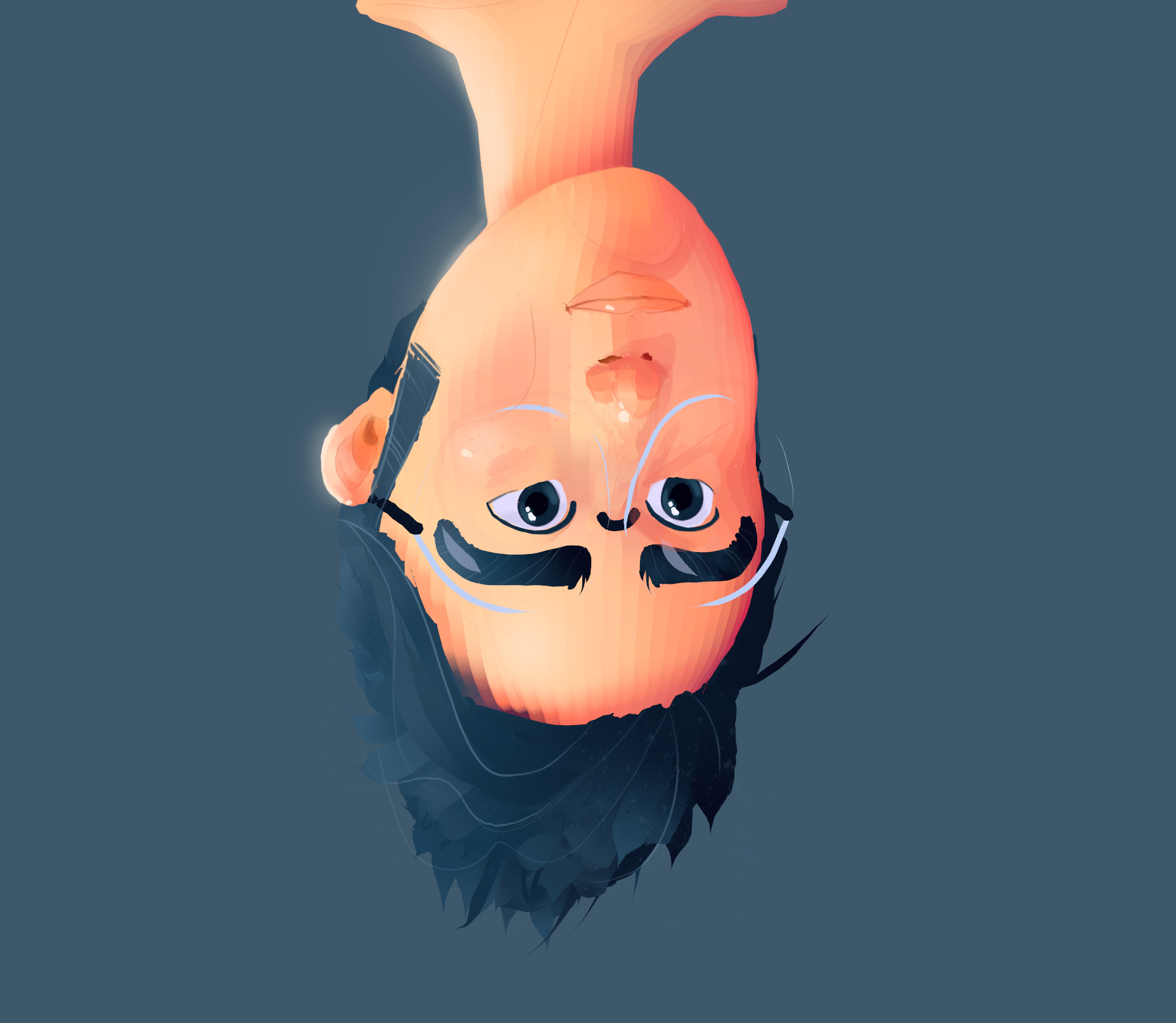 M. Javad Khajavi is an award-winning multi-disciplinary designer, animator, developer, and researcher who works at the intersection of art, design, and technology. Javad made his first animation by writing a computer code in 1995 at the age of ten and has been interested in the intersection of art and tech since then. He is tech-savvy and whose works span several disciplines including 2D and 3D animation, game technology, and virtual reality. Currently, he is an associate professor at Volda University College in Norway where he leads the Animated Arts and Media Research Group. Previously, he was an assistant professor at the National University of Ireland, Maynooth. He is the founder of Fanoos Studio and Vertical Cosmos, and a graduate of Nanyang Technological University’s Ph.D. program in media arts + design in Singapore. He is deeply invested in interdisciplinary research approaches that are informed by practice-oriented research, design thinking, and analytical methods and tools in engineering.