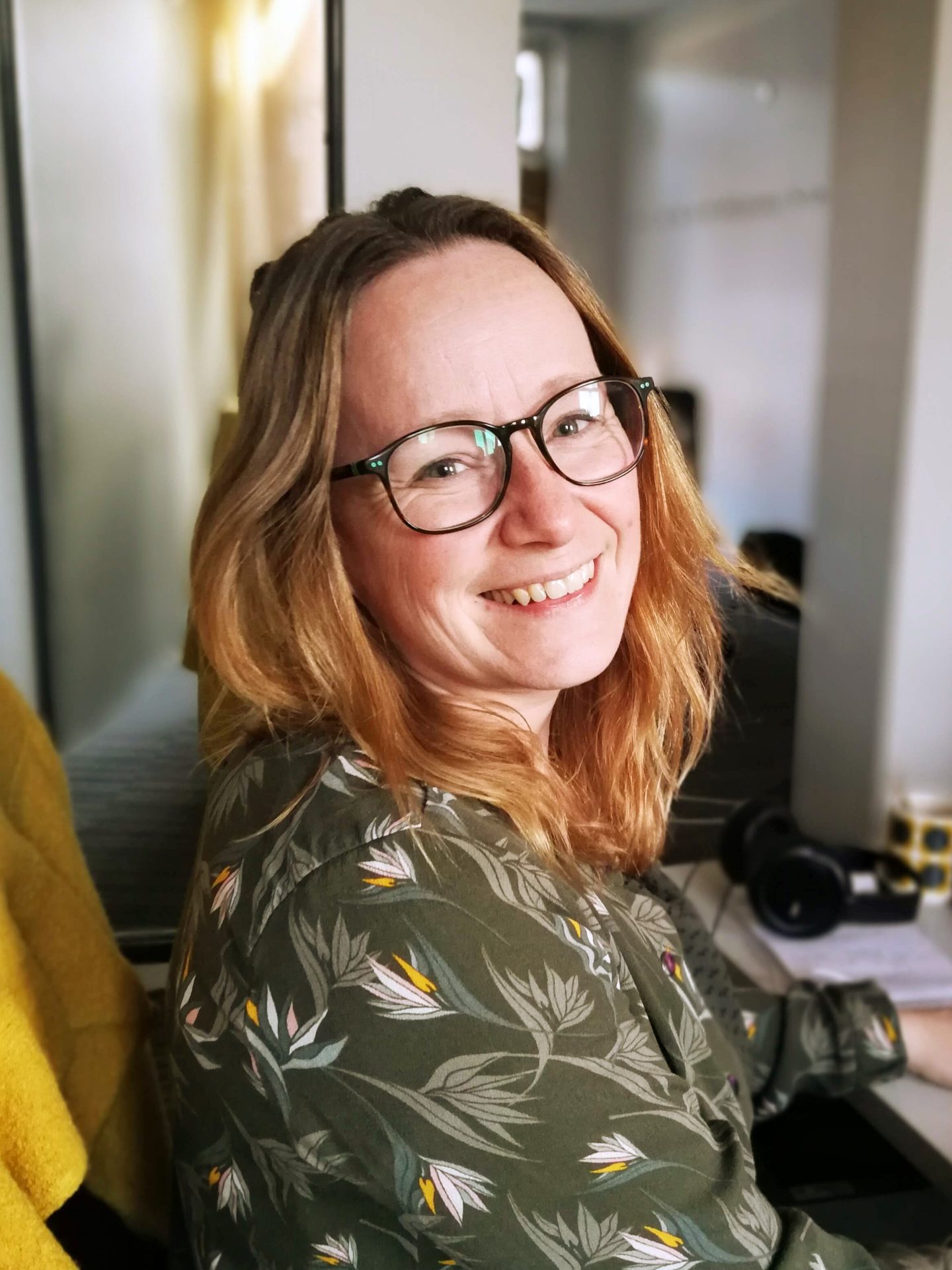 Marie-Laure Guisset is a Belgian animator and animation director based in Brussels. After studying classical animation in Bournemouth and in Dublin, she worked on various awards winnings projects like The Triplets of Belleville, The Secret of Kells, La mécanique du Coeur, Zombillenium, and the series The Smurfs. Most recently she was the animation director of the beautiful Norwegian (and Belgian co-produced) movie Titina, which was directed by Kajsa Naess. Working on different formats and whatever the technique, she loves to bring life to the characters, create empathy, and above all tell stories. With a focus on the essence, she likes to go for “Less is more”, but adding that little detail will push the emotion. She likes to bring her teams of animators to focus on “how to move the audience” instead of “how to move the characters”.