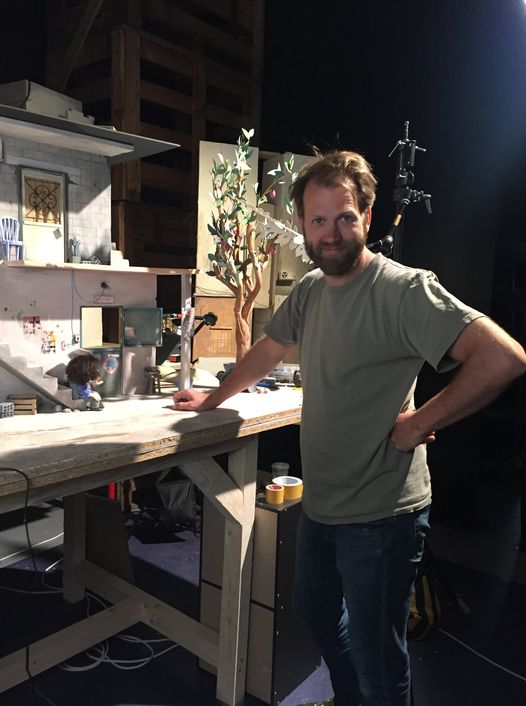 Mats Grorud (b. 1976) is a film director and animator from Norway. He previously directed two short films and has worked as an animator on several feature films, documentaries and music videos. During his childhood, his mother worked as a nurse in refugee camps in Lebanon. In the 1990s, Mats studied at the American University of Beirut, Lebanon while working as an English and Animation teacher in the Burj el Barjaneh refugee camp. Based on the testimonies of the refugees and his experience, he wrote the script and had his directorial debut for his first feature film, The Tower. The film premiered in 2018 and has since then won several prizes and has been screened at around 200 festivals all over the world.