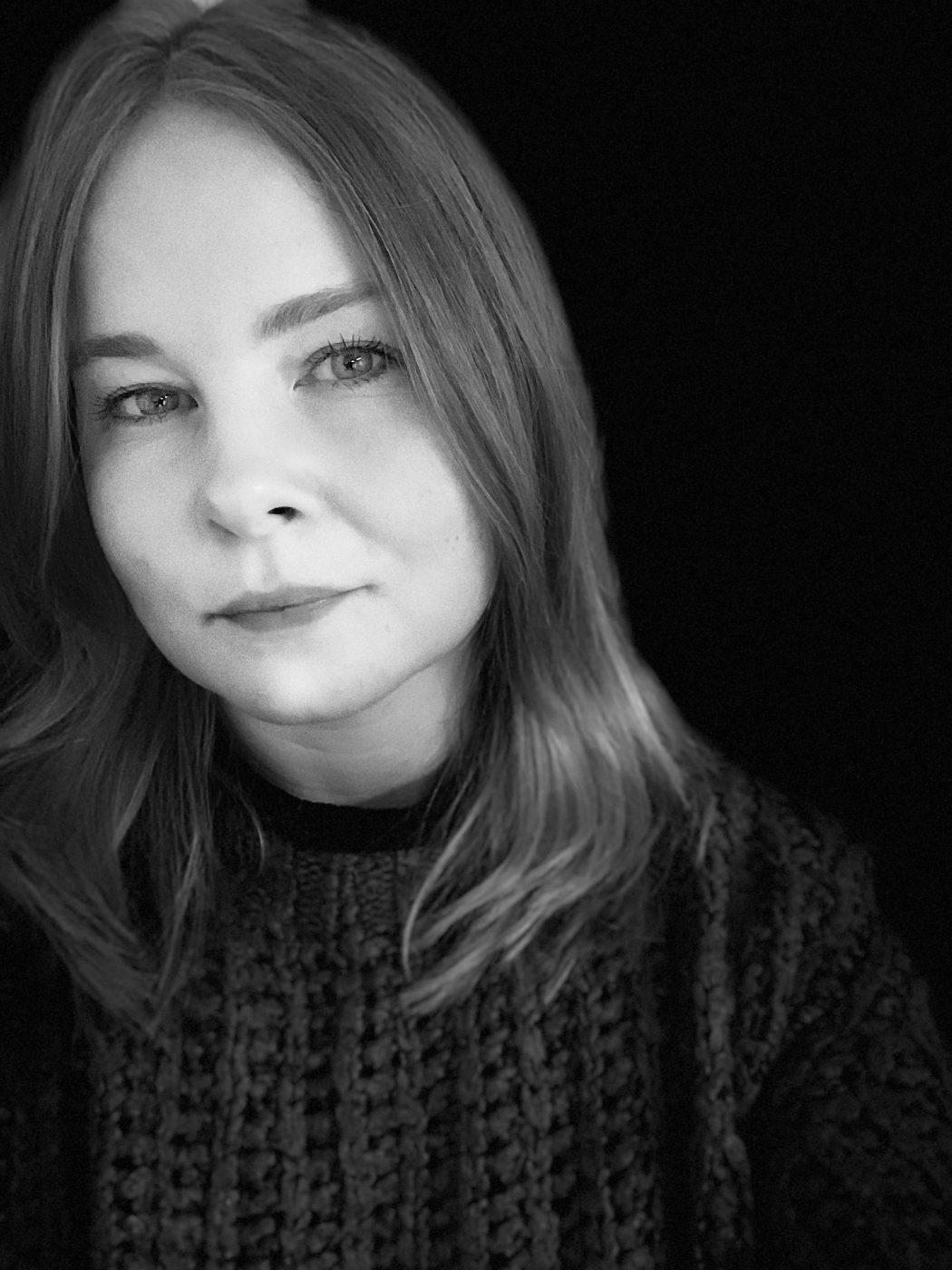 Merete Korsberg is a producer based in Tromsø, Norway. From the high north, she runs the production company Krystallplaneten, which she owns together with director Pjotr Sapegin and artist Kristin Günther. Korsberg has produced numerous award-winning short films, including Duder, Rudy and the Lighting Monster, and the latest Pjotr Sapegin film Origin of Men, which won the Audience Award at the Fredrikstad Animation Festival in 2019.