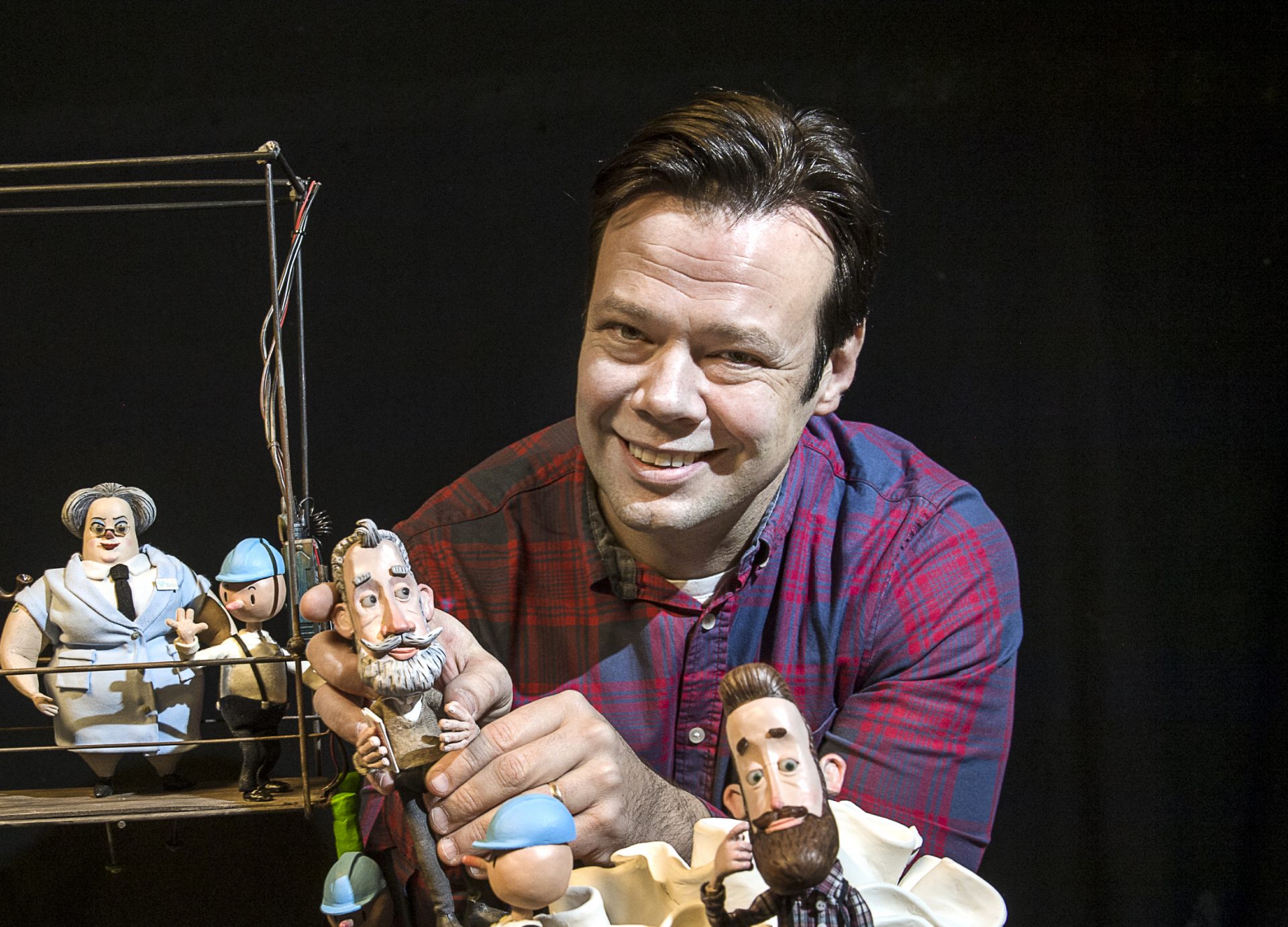 Mikael Lindbom owns and runs the Swedish animation company Dockhus Animation. He strives to create high quality entertainment for the younger audience, primarily producing animation for film and television. Mikael has shaped Dockhus into a company with great diversity, and since its inception in 2005, the company has created everything from advertising, to features, to artistic films. Right now, the production of a feature film is underway at Trollhättan, in collaboration with studios in Denmark and Norway.