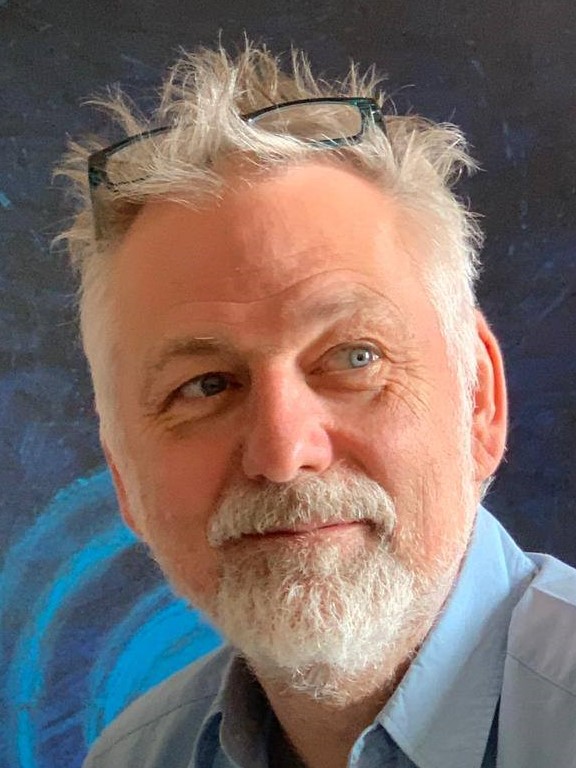 Morten Thorning is the founder, and the leader from 1988 to 2019 of The Animation Workshop in Denmark. Driven by his passion for animation, Thorning had made it possible for The Animation Workshop to produce more than 200 animated short films, documentaries, and science films. In addition to 30 exhibitions, installations and immersive XR productions. Within The Animation Workshop, Thorning has developed the following programmes: The Drawing Academy (1996), B.A. in Animation (2003), B.A. in CG Arts (2007) and B.A. in Graphic Storytelling (2013). Overall, he has developed over 100 professional courses related to animation.
In 1997, he founded the Danish programme for artistic residencies for the Animation Open Workshop which was combined with the company and incubator, Arsenalet. He has also established and directed the Viborg Animation Festival (2012) and the R&D Centre for Animation, Visualisation and Digital Storytelling (2017). Throughout his career, Thorning has worked on the artistic development in animation and the art of storytelling, culture and communication, and in the development of visualisation of science and animated learning. In 2019 he also was one of the founders of the Plastic Art Collective.
Morten Thorning has received several awards for his lifelong work for animation and the comics community in Denmark such as the Bodil Award (2017), the Hansen Award (2016) and the Ping Award (2020). Today, Thorning develops and writes animated drama series, produces VR installations and theatre, in addition to working as a consultant of the diverse uses of animation in film and other forms of communication.