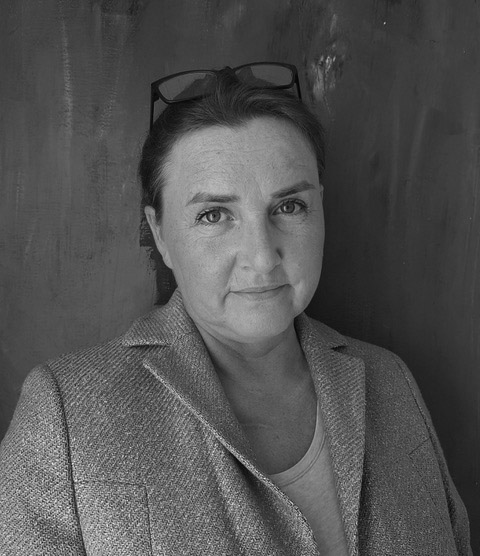 Nille Tystad (b. 1968) debuted as a professional animator at the tender age of 16. She is the daughter of Anna Tystad and Bjørn Aronsen and worked closely with them on different productions – including as an animator on Trøbbel (1987). She produced her first animated commissioned films in 1986 and produced six episodes based on Kjell Aukrust‘s Flåklypa universe for the Winter Olympic Games in Lillehammer together with her father Bjørn in 1994. The co-operation with Aukrust continued with the animated feature Gurin with the Foxtail (1998), on which she worked as production manager and co-director with John M. Jacobsen. The film was the first feature-length animated cartoon produced in Norway and played a key role in the development of the Norwegian animation industry.