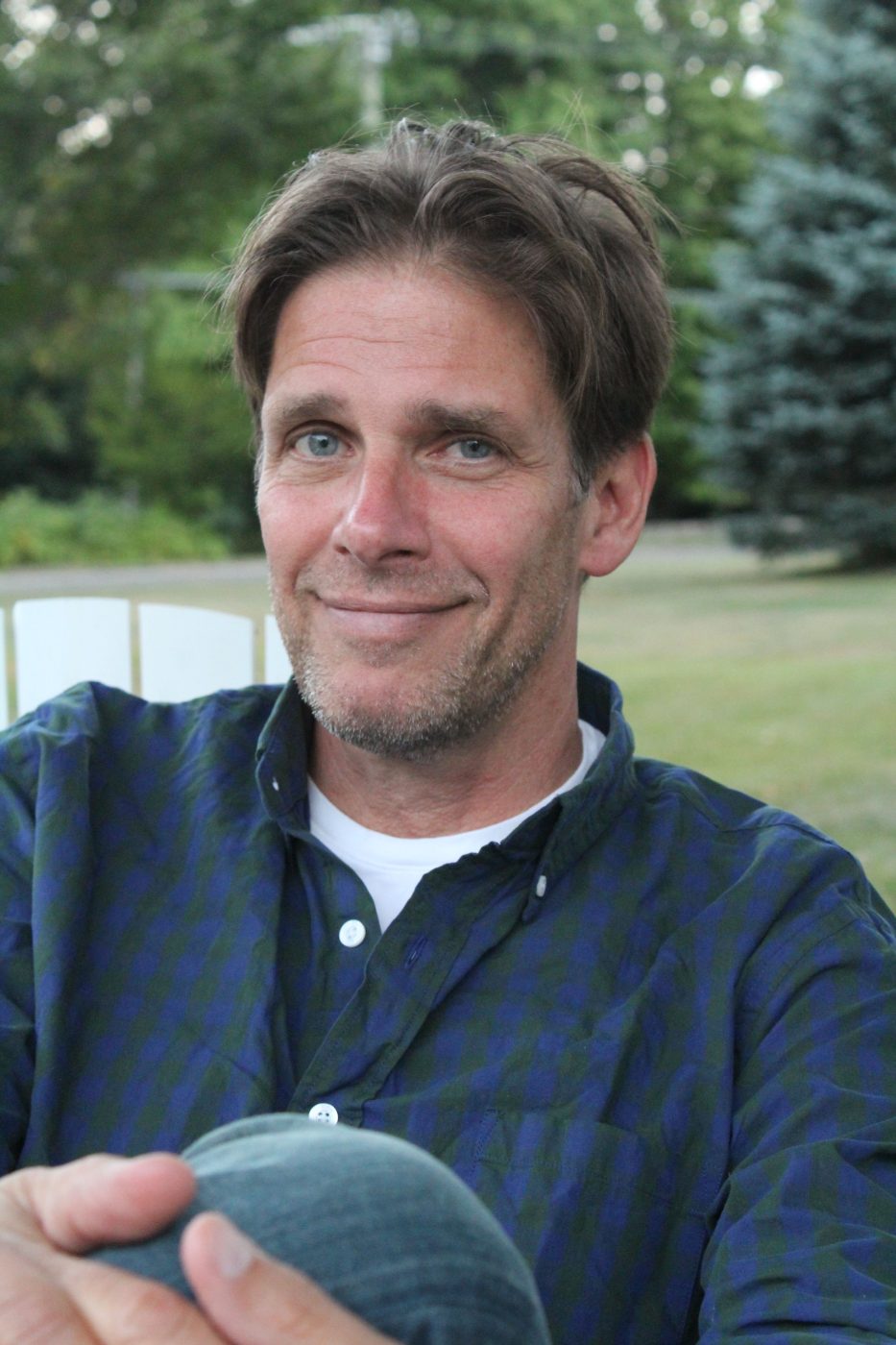 Peter de Sève’s work spans four decades and various media, including magazines, books, television commercials, Broadway posters, and character designs for animated feature films. He is perhaps best recognized for his many covers for The New Yorker Magazine and his character designs for the blockbuster Ice Age franchise (Scrat is a veritable international celebrity). De Sève has also contributed to such films as Finding Nemo, Robots, The Little Prince, and The Grinch to name only a few. His many distinctions include the prestigious Hamilton King Award from the Society of Illustrators, and an Emmy Award for best character design in a television show (Sesame Street). In 2016 he was inducted into the Society of Illustrator’s Hall of Fame, that organization’s highest honor. Recently, de Sève has contributed to various animation projects for Walt Disney Feature Animation, Universal, and various productions in Norway and France. Most recently he worked as the lead character designer for Netflix’s recently acquired Roald Dahl franchise, which includes among other classic stories, Matilda, The BFG, and Charlie and the Chocolate Factory.